At a time when every major business agreement is a victory, smartphone maker BlackBerry will team up with automaker Ford for its next-generation Sync platform. Ford is working with Microsoft to help provide technology to Sync, but Ford reportedly wants to shake things up a bit. 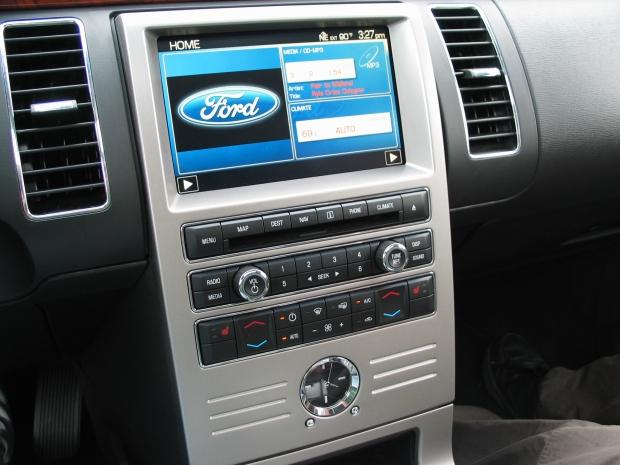 The BlackBerry QNX platform will be cheaper for Ford to license than Microsoft's technology, and will benefit from increased QNX flexibility. The platform is available in Audi and BMW car models, with QNX used for U.S. military and critical infrastructure efforts.

There is a fight to bring technologies into vehicles, with Google partnering with General Motors, Hyundai, Honda and others - and GPU manufacturer NVIDIA also is partnering to offer Android in vehicles. Ford officials not surprisingly didn't confirm the news when contacted by Bloomberg, though shows how serious the auto maker is to improve Sync.