We've heard about Sony's VR headset quite a few times now, but it looks like we'll see the Japanese electronics giant unveil its PlayStation 4 virtual reality headset at the 2014 Game Developers Conference next month in San Francisco. 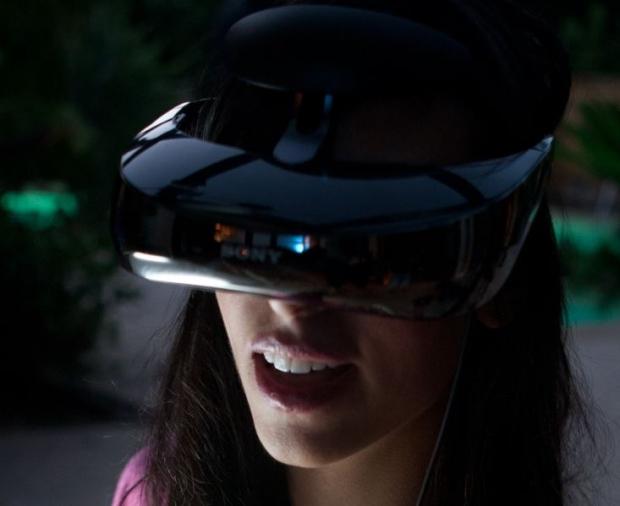 TechRadar has an "inside source" who told them that Sony's VR headset is coming along well, with the source saying: "The quality and resolution are really, really good. People will definitely be impressed with what Sony's built". Sony was expected to unveil its VR headset earlier, but the company wanted extra time on the device before it officially unveils it.

The source added: "Sony has deliberately taken its time to tweak and polish the headset before revealing it". Sony already has a few VR headsets, but this new device is made purely for gaming. VR gaming will be big business in the years to come, so Sony arriving on the market first with a consumer VR device will be a big bragging point for the company.

With Sony seemingly ahead in the console wars right now, selling 5.3 million PS4s and counting, this could be a major win for the company.