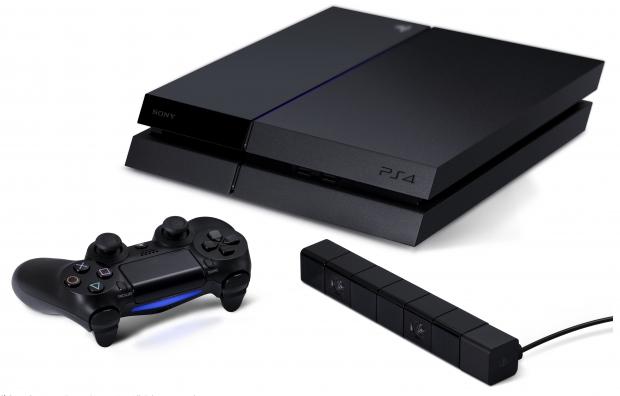 Specially, Suda credits the speed of the PS4, likely talking about the console's hardware architecture, with visually stunning and complex games in development. Suda 51's company is working on a "super action game" for the PS4 and will look to benefit from the hardware power to make a more graphically intense game.

"The most impressive one to me so far has got to be 'speed,'" said Suda 51 in a statement. "As a video game console, that's the part the stood out to me the most for the PlayStation 4. We make games, so we want to make them fun, and we also put a lot of effort into making them as appealing as possible. In order to do that, we need hardware that can show 'speed.'"

This is another major victory for the PlayStation 4 - which is dominating the Microsoft Xbox One on the sales charts - and follows Konami's confirmation Metal Gear Solid 5 runs better with the PS4.