HP's Q1 2013 fiscal reports pointed that its PC business has witnessed a growth after seven quarters. 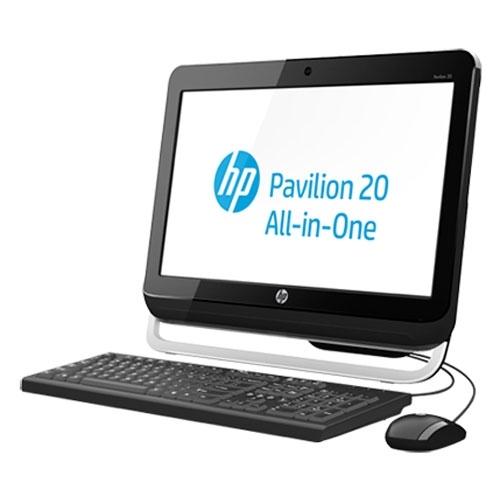 The PC group business witnessed a growth of 8.5 billion in revenue which reflects 4% in comparison with the previous year. HP's CEO Meg Whitman remains positive that people will be more inclined to shift to a new PC rather than a tablet. She said,"While employees may want a tablet, they also need more traditional compute devices to do their real work."

Whitman also praised Weisler who replaced Todd Bradley last summer when personal system group suffered a fall of 20% in revenues. However, she added that its too early to say if the company's PSG group is out of danger as people haven't been buying many HP branded PCs as the sales went down to 3% from the year-ago quarter.

The sales of notebook units from HP increased up to 5%.