Just how much money has Garry's Mod made in the time it has been released? $30 million and counting. But, what about Facepunch Studios' other successful game, that has been available for much less time? $30.1 million or more. 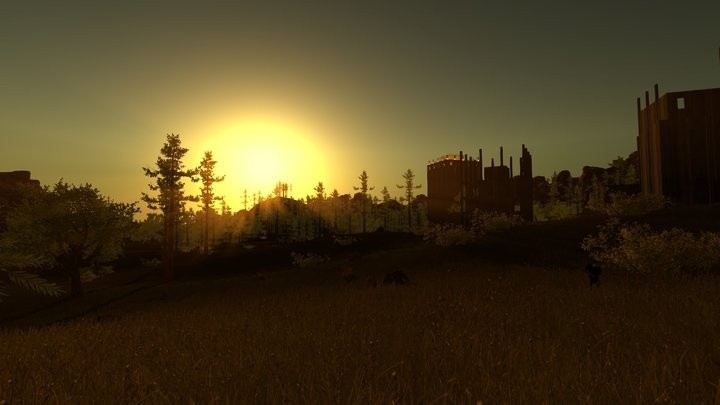 Facepunch Studios' founder, Garry Newman, broke the news through Twitter yesterday, where he said "Garry's Mod has just broke $30,000,000". He continued: "And if my calculations are correct - we have now officially made more money from Rust than Garry's Mod". Newman said that Rust revenue is approximately just 0.34% more than the sales of Garry's Mod, which makes Rust's sales over $30.1 million so far.