Sony has launched its PlayStation 4 in Japan, over three months since the console launched in the US. With over 5.3 million PS4s sold so far, Japan is yet another market where the PS4 can stretch its legs. 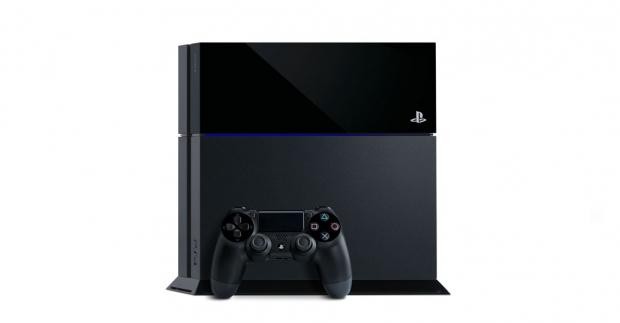 The PS4 is being offered in two separate packages in the US, the first of which is the regular edition which sells for ¥41,900, or the second bundle which includes the PlayStation Camera which retails for ¥46,900. Sony Worldwide Studios' president, Shuhei Yoshida, talked with The Verge, where he said that there has been a "great response" to the PS4 in Japan.

Yoshida continued: "In a sense I hope [PS4 sells out in Japan too]. That's what's been happening outside Japan, so it would be strange to see just in Japan that there are units everywhere". Microsoft on the other hand, has not expressed any plans of launching its Xbox One console in Japan.