I am willing to bet that many of TweakTown's readers remember grinding out hours of thrashing in many of the titles in the Tony Hawk's Pro Skater gaming franchise. I was one of those teens who spent hours on end playing Pro Skater 2 and racking up millions of points in maps enhanced by every cheat code the game offered. Fans of the series will be happy to hear that the Tony Hawk franchise is returning at some point in 2014 or 2015. 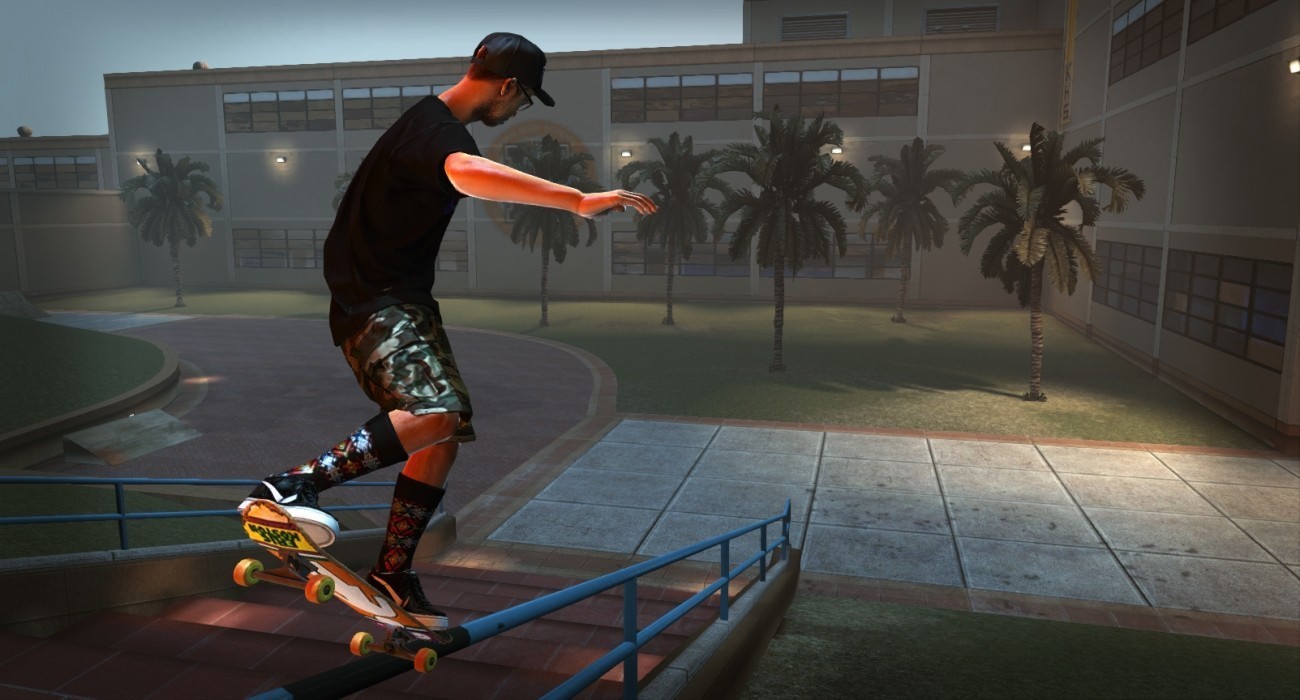 During an episode of hits show, Demolition Radio, on SiriusXM Radio, Tony Hawk himself let the news slip about the upcoming title on accident, and since then, a spokes person for Activision has came forward and confirmed that the game does exist and that new information regarding it will be officially released soon. This is good news for long-time fans which saw the franchise die out after a horrible HD remake of the original game failed miserably after its control system proved to be more buggy than an AAA title from EA on launch day.