A new report from Recode says that Amazon's set-top box venture is not dead and that we could see the device released as early as next month. The device is set to compete directly with Apple TV and the Roku and will be Android-based. The device will most likely run Amazon's custom app market place and will feature Amazon prime streaming functionality along side a few other non-competitor streaming applications. 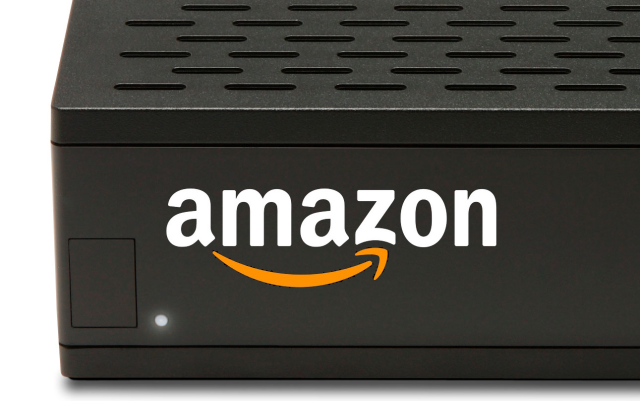 Some earlier reports suggest that the box will also feature Ouya-like gaming but nothing from the Recode report suggest as much, and with the issues plaguing Android-gaming devices I am willing to bet Amazon is steering clear of anything other than simple gaming. With Amazon's set-top box releasing soon, questions about why a Amazon Prime app for Google Chrome may have been answered as no one would buy a >$50 set top box when they can buy the $35 Chromecast.