In an attempt to attack North Korean nuclear facilities, the South Korean government wants to develop cyberwar weapons to target critical infrastructure. Similar to the Stuxnet software aimed towards Iran, South Korean wants to use software to disrupt its neighbors to the north, even with military analysts hesitant to condone significant attacks. 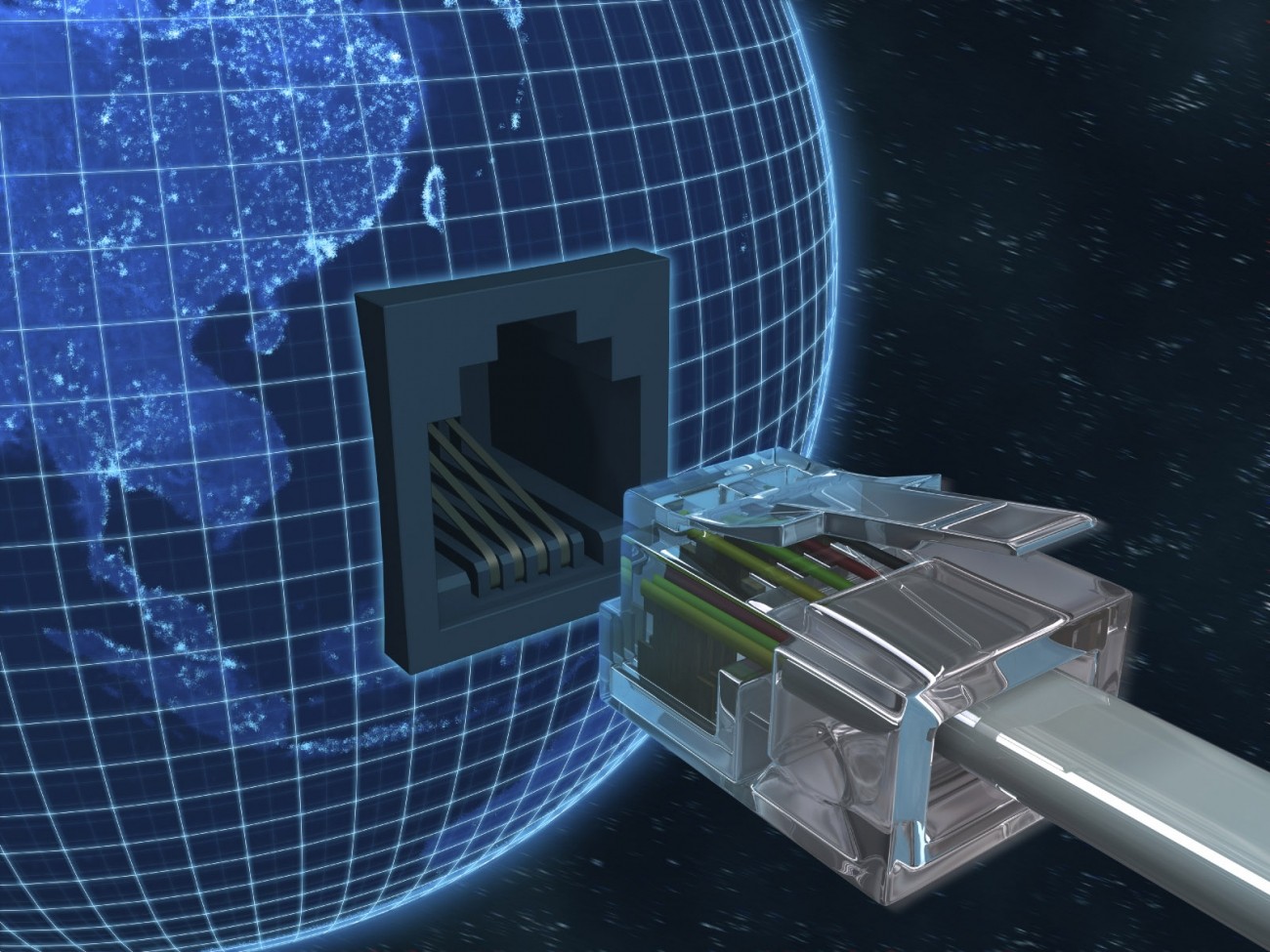 Earlier in the month, U.S. and South Korean officials held continued meetings regarding cybersecurity efforts to protect both nations from prying eyes in China, North Korea, and other locations. There is continued concern regarding North Korea's nuclear ambitions, and excluding an actual military strike, cyberattacks are believed to be the next option as diplomatic efforts have struggled.

The South Korean government also plans to increase funding for home-grown startups, with software and cyber development expected to be a major effort. The United States and western allies would be able to share information with South Korea, offering a unique perspective into functional cyber weapons.

However, there will be mounting concern that a physical cyberattack could harm infrastructure that wasn't initially targeted.