We're counting down the hours for Mobile World Congress 2014 here at TweakTown, but so is Samsung, which just teased something quite strange about its upcoming flagship smartphone, the Galaxy S5.

In a new video, the South Korean giant teases some strange words, such as "fit," "wet," "outdoor," and "alive". We know that the new flagship smartphone from Samsung will be more fitness-centric, just like the Galaxy S4 was, but it looks like we should expect it to be waterproof, too. Samsung also flashes the words "focus" and "selfie", which could see some nifty camera features on the Galaxy S5 when it arrives. 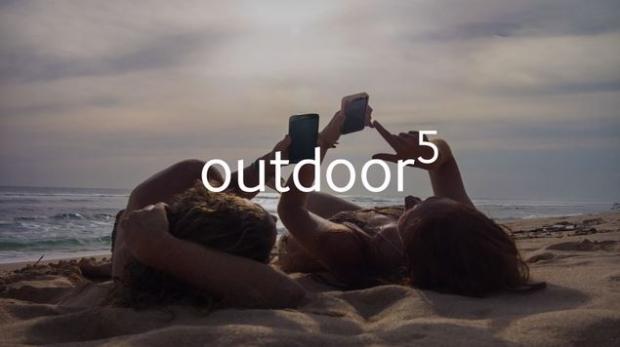