Roadshow Home Entertainment in Australia has set a March 19th release for the second film in the Jennifer Lawrence lead book adaptation of the The Hunger Games franchise; Catching Fire which will hit retail stores in three different versions. 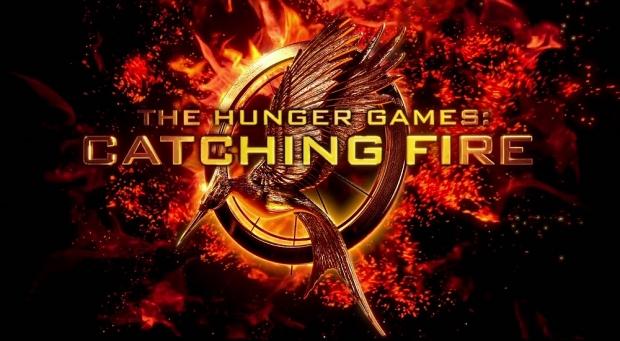 However, die-hard fans will likely be keener for the two disc Blu-ray edition being released exclusively to JB Hi-Fi which which will feature an additional disc of bonus features, including a full length, in-depth behind the scenes documentary over two hours in length, in addition to the extra features found on the standard release. 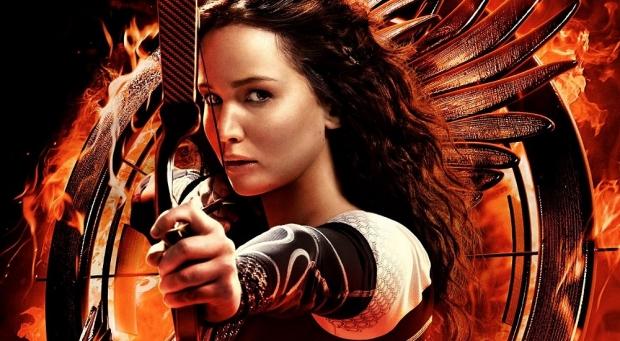 Released theatrically last year, Catching Fire has grossed a worldwide total of $860 million, with Australian cinema takings contributing nearly $40 million to that figure. The final book in the trilogy; Mockingjay will be split into two motion pictures, the first of which will be released in November this year and the finale later in 2015.