China Mobile added a huge number of new high-speed data subscribers in January, with over 14 million new customers joining the world's largest wireless carrier. This is mostly thanks to the iPhone, which China Mobile started selling on January 17. 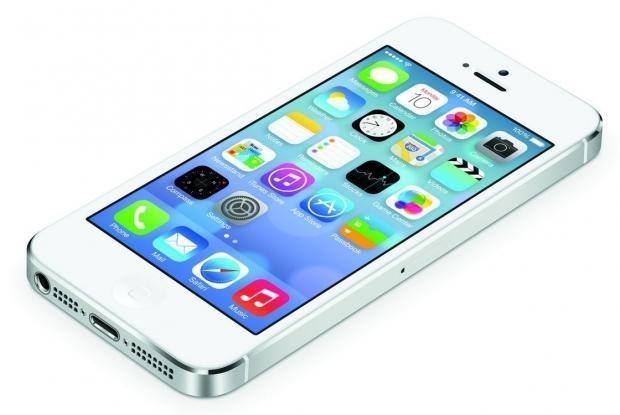 The 14 million new high-speed data subscribers represents a 7.4% growth for the first month of 2014, with the competition - China Unicorn, seeing an additional 3.2% customers for the month. China Mobile was unable to offer the iPhone until late-2013, but it was locked to 3G on the network's TD-SCDMA technology. Now that it has unleashed its TD-LTE 4G network, things are looking up for the world's largest wireless carrier.