Samsung's Android-based Galaxy Camera was a big hit amongst Android enthusiast, and a step in the right direction in my opinion. Today the company announced that the Galaxy Camera's successor the Galaxy Camera 2 will launch to the public next month. The device will be running Android Jelly Bean, and no word was given if a KitKat update would be coming or not. 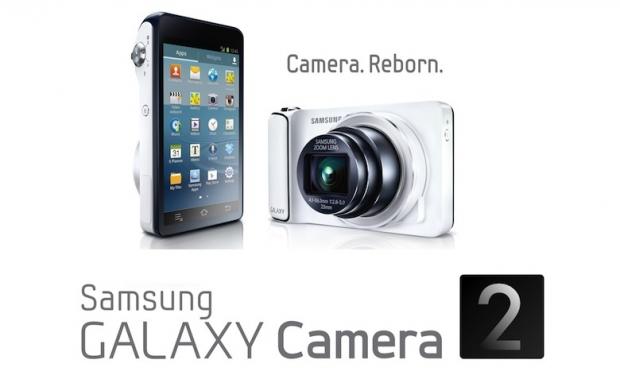 The camera will feature a 4.8-inch 720p LCD, Wi-Fi connectivity, and a 2,000mAh battery. The lens does appear to be the same one featured on the original unit with an aperture rage of f/2.8-5.9 and about 21x power zoom. The Galaxy Camera 2 will ship in white and black trim and will be able to upload images directly to your favorite apps and social media sites without the need to offload the images to a PC first. Samsung says that the Galaxy Camera 2 will retail at a pricing point of about $450 USD.