For the better half of a year now we have been hearing rumors about a mysterious Android-based phone that Nokia will be releasing soon. Today we got our first glance at the device and much to everyone's surprise, it actually resembles previous devices from Nokia's Asha line. 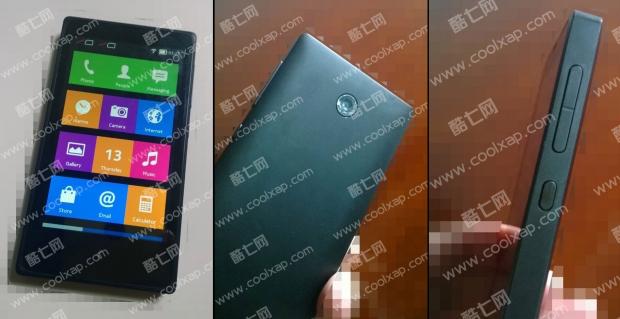 The phone appears follow recent rumors and features a 4-inch EVGA display along with a 1GHz dual-core Snapdragon processor from Qualcomm. 512MB of RAM and 4GB of internal storage. Many industry insiders believe that the mysterious Nokia X phone will be launched next week during the 2014 Mobile World Congress in Barcelona Spain, which could release in emerging markets at a pricing point of less than $100.