The original Doom series developed by John Carmack and ID Software had a cult following and is still held as one of the best FPS games ever made by its fan base. When word first came that Bethesda and ID Software were working on DOOM 4, the internet roared with cheers, but hopes and dreams were soon thereafter crushed when Bethesda announced that development had ceased on the game. 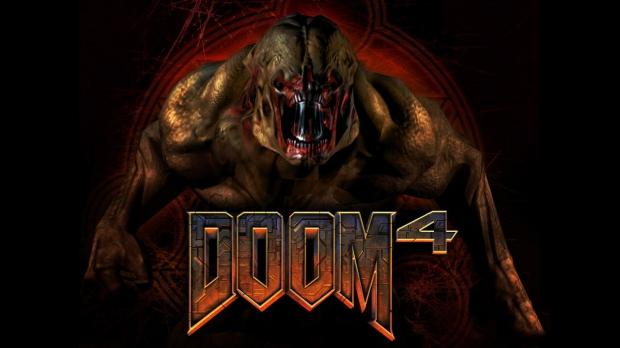 It appears that things have taken a turn for the better and today Bethesda announced that entry into Doom 4's beta program will be happening soon. There is a catch however, and it involves pre-ordering Bethesda's upcoming Wolfenstein remake which opens up on May 20th of this year. Bethesda says that beta keys will be placed inside boxed copies of the game, and that an open beta is still a possibility, but at the moment, the only sure way to get into Doom 4 Beta is to purchase Wolfenstein.