The recent security breach at Target stores across the US has certainly hit consumers hard, but the real pain is being felt at the banks and financial institutions who hold the accounts of those consumers. A new report is suggesting that the damage done to Banks is upwards of $200 million and counting with no end in sight. 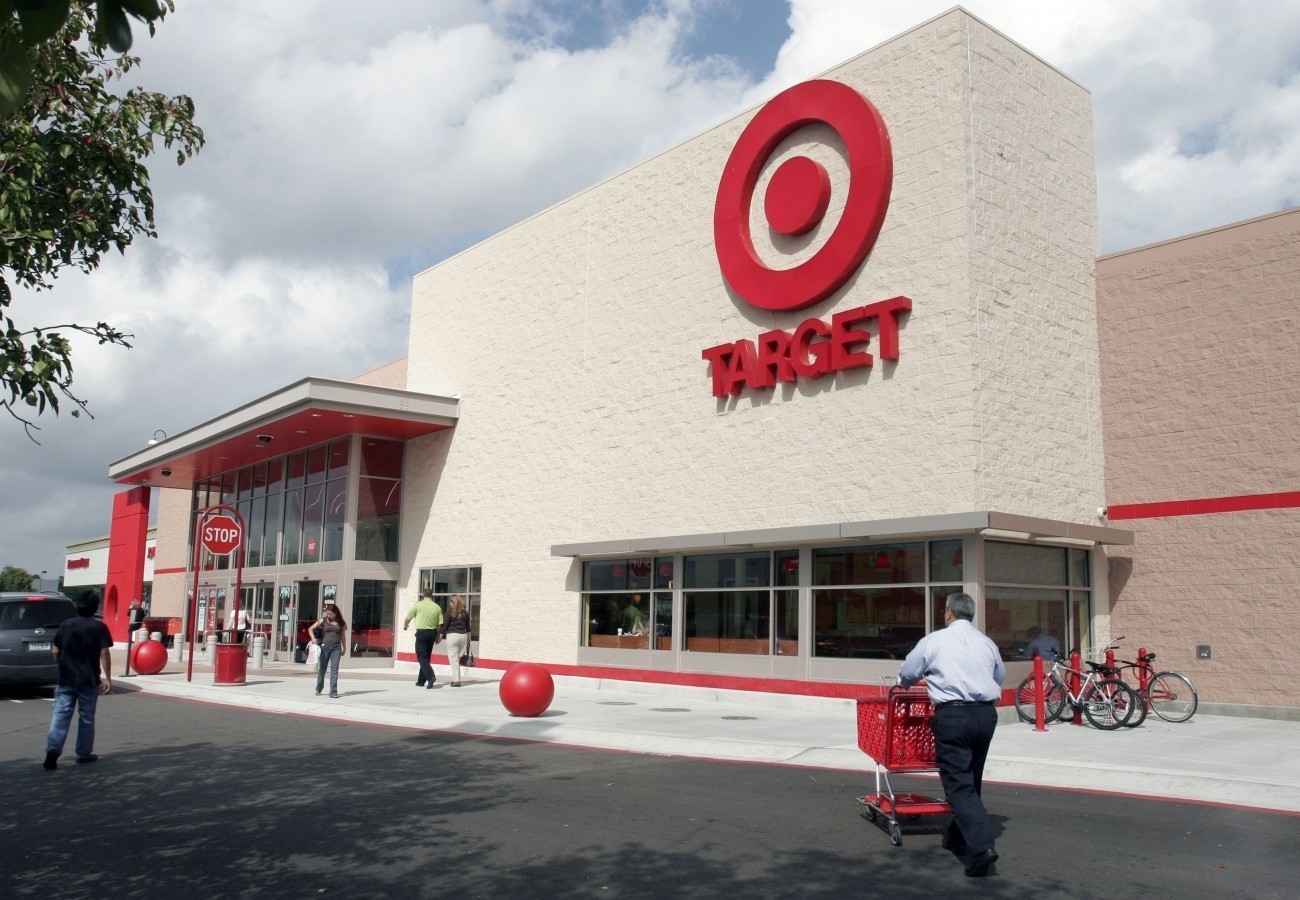 The security breach saw more than 40 million credit card numbers stolen, and only about half of those cards have been replaced by bankers, leaving the other half still venerable to fraudulent use. This means that that $200 million estimate could grow to more than a half billion dollars before this is all over. In total more than 110 million customers in the US were affected by the breach and saw not only their credit card numbers stolen, but other personal information such as names, mailing addresses, email addresses and more. Target has began offering affected customers a year of free credit monitoring to help ease the pain some.