A recent Game Developers Conference poll has something interesting to say about the state of Nintendo's Wii U console, with the poll revealing that just 4% of developers plan to release their next game on the Wii U. 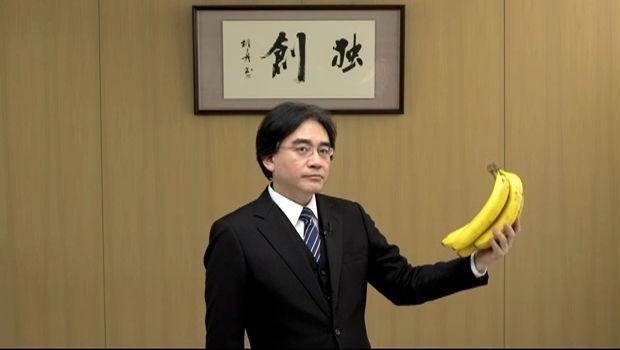 Comparing this against the competition, the PS4 has 20% of developers behind it, while the Xbox One has 17%. The one saving grace here is that the poll was for US-based game developers, where 2,600 of them were surveyed. Most of the development of games is being aimed toward PC, smartphones and tablets - where there are many, many more customers.