It appears that Microsoft, Nokia, and other Windows Phone partners have chosen to not unveil any new Windows Phone devices or software updates at this years Mobile World Congress being held next week in Barcelona Spain. Instead Microsoft will hold a media even on Sunday before the show kicks off, but is not expected to announce anything new about Windows Phone 8, or unveil any new devices. 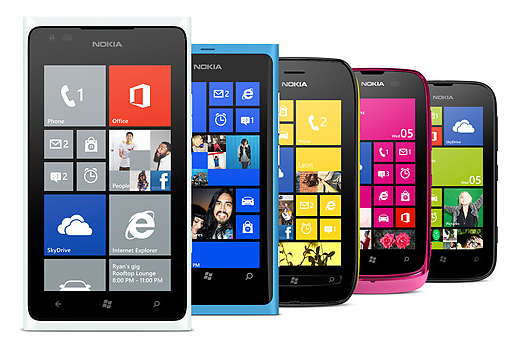 Instead, Microsoft is reportedly holding back to make a major Windows Phone push at its own Build developers conference that will be held in April, in San Francisco, California. There Microsoft, Nokia and other Windows Phone partners are expected to launch several new devices, and if rumors are true, we may even see a new version of Windows Phone entirely. Unfortunately I feel that April is too long to wait as MWC sees lots of world wide coverage, and without any new Windows Phone products, Android is guaranteed to steal the show.