Anyone who has ever owned a smartphone has experienced that moment of anxiety that follows immediately after their phone falls to the ground. The first thing that goes through your mind is something along the lines of "I hope the screen did not shatter...," and the very next though that crosses is how much it will cost you to repair or replace the device. Fortunately, HTC feels your pain, and starting today, any new phone purchases will be covered under HTC's Advantage Warranty Plan in the event of a screen shattering event. 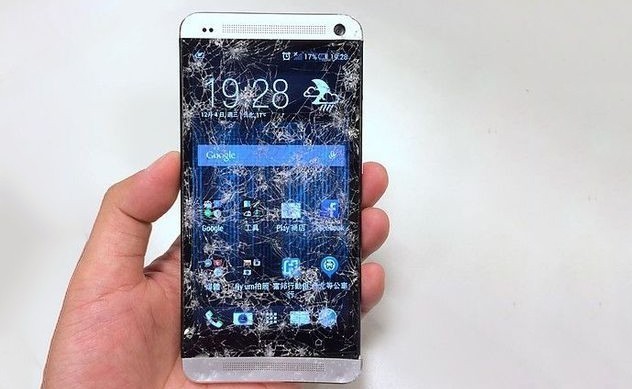 The newly amended plan will cover replacing or repairing any HTC One, HTC One Mini, and HTX One Max devices that suffered screen damaged that were purchased on or after February 18th. The company states that the screen repair on these devices will be free of charge, and as an added bonus HTC Advantage guarantees that each new device will receive timely updates to its Android operating system for up to two years after its US launch date.