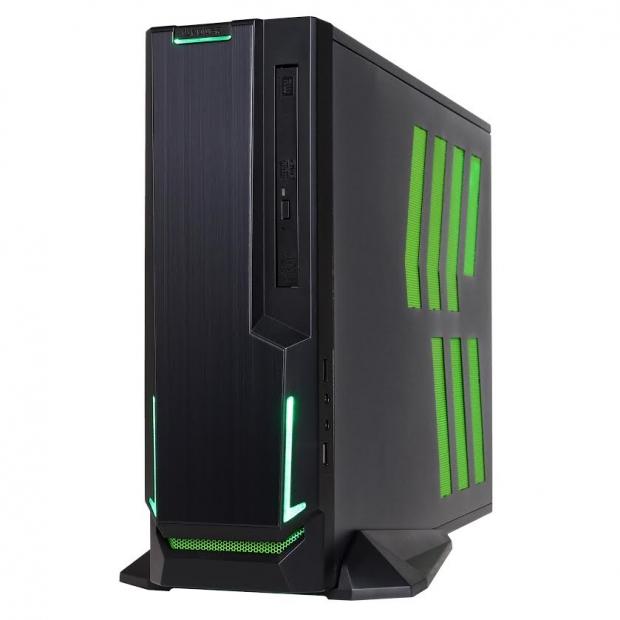 "For CYBERPOWERPC customers looking for the perfect balance of performance, sleek design and groundbreaking technologies the GeForce GTX TITAN Black edition is a masterpiece in design and engineering. The new Black edition increases performance by 15 percent while retaining the whisper-quiet acoustics and cool thermals. Any CYBERPOWERRPC system built with this GPU can power your most extreme games, and even 4K and multiple monitors at 25 x 16, with high-speed double precision and 6 GB of frame buffer memory," the company said in a release. CyberpowerPC says that systems featuring the GTX 750, GTX 750 Ti and GTX Titan Black edition start at $649, $699, and $1749 respectively.