When NVIDIA first unveiled the GeForce GTX Titan to the world, it instantly became the must-have video card for every hard-core gamer and custom PC enthusiast on the planet. Fast forward to more than a year later, and the original GTX Titan is still considered a force to be reckoned with. This morning NVIDIA unveiled the new Titan Black, the successor to the original Titan, and the fastest GPU on planet earth. 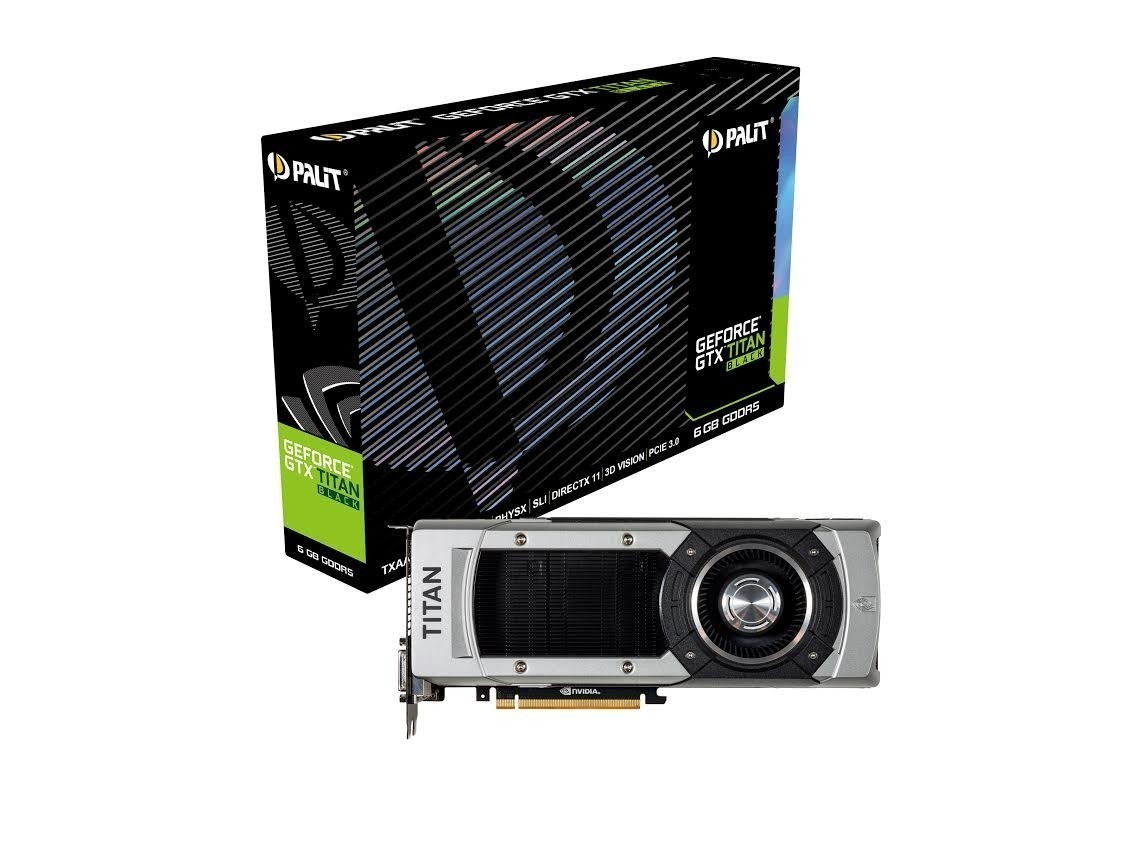 NVIDIA's new Titan Black is based on its Kepler architecture and boast an impressive 2,880 CUDA cores which equates to about 200 more cores than the original Titan. Stock clock speeds have also been increased to 889MHz, and 980MHz when boosted, which is slightly higher than the original Titan. 6GB of GDDR5 is addressed over a 384-bit memory bus, and just like its older brother, the Titan black is a massive power hungry beast. With a TDP of 250-watts, the GPU requires both a 6-pin and 8-pin power connector just to get the card up and running. 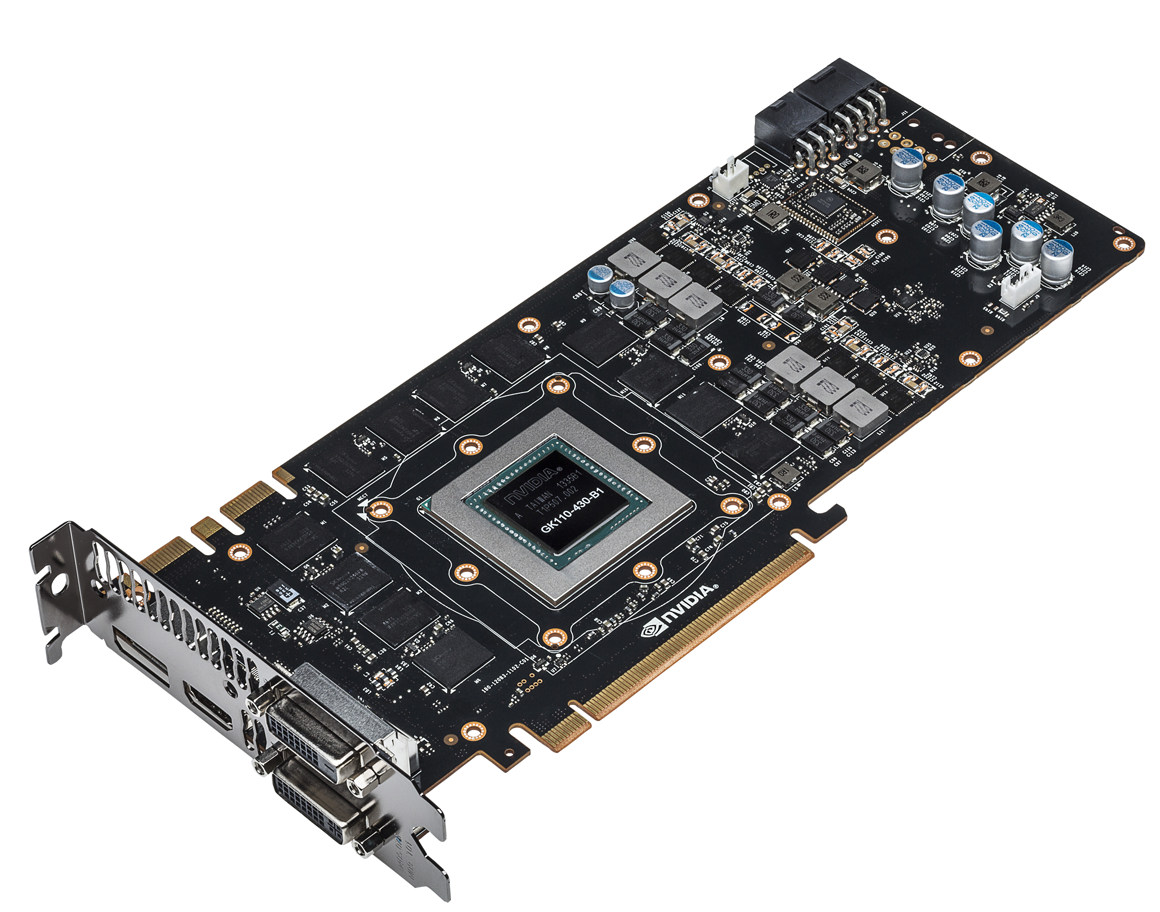 Two dual-link DVI ports, one HDMI, and one Display Port 1.2 connector allow for multiple monitor connections, while several Titans can be chained together via NVIDIA's SLI connector. NVIDIA says that the Titan Black is about 10-percent faster than the original Titan and is capable of powering the most extreme games at 4K resolution and higher across multiple 4K compatible monitors. Just like its predecessor, the GeForce GTX Titan Black is expected to be priced in the $1000 USD range, and is available from OEMs such as Palit, and is also being featured at several boutique builders such as Origin, Digital Storm and Cyberpower PC.