Tech giant Google plans to open a new San Francisco office in the Mission District, with the 35,000-square-foot building aimed towards engineers tired of making the tiresome commute to and from the company's headquarters in Mountain View. 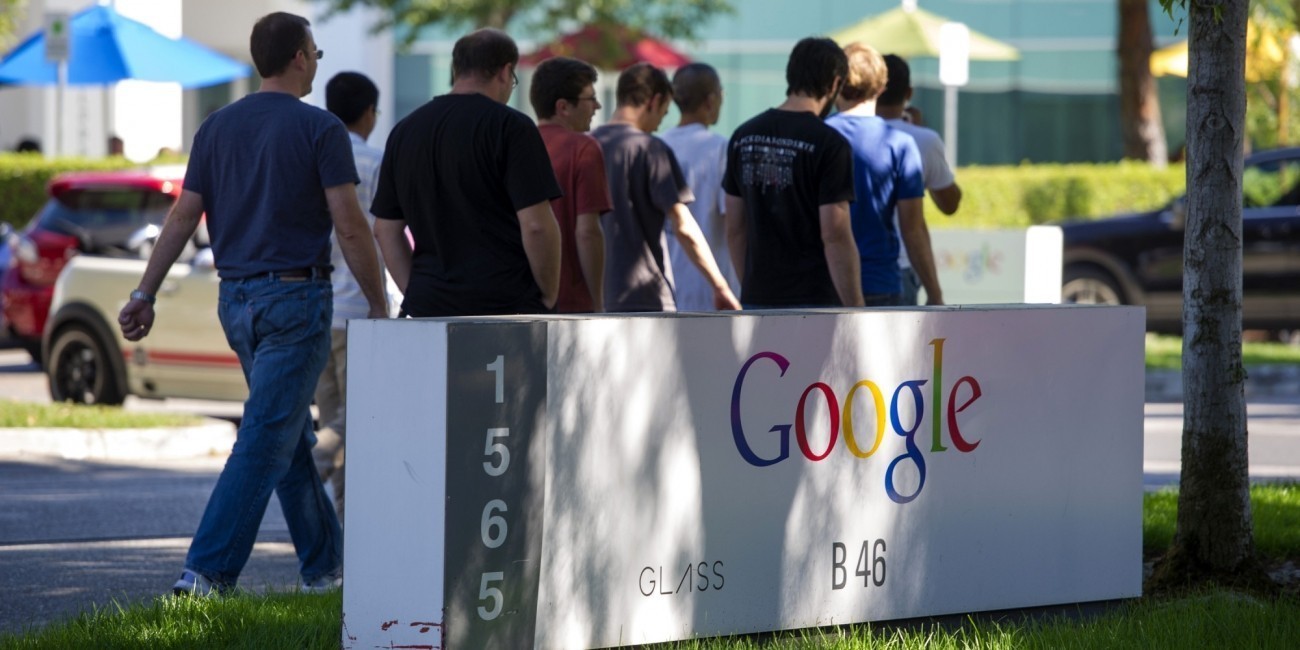 The location will be ideal to host 200 engineers, plus support recently acquired startups Google wants to find temporary homes for, including SlickLogin, Nest Labs, and Boston Dynamics. Google's main campus is in Mountain View, along with several office buildings in Silicon Valley, and is expanding its presence in San Francisco - where the company already has a building in the South of Market (SoMa) neighborhood, with plans to open another location in South Park.

Google and other Silicon Valley companies have been highly criticized over charter buses that pick up employees in San Francisco - and other Bay Area locations - then shuttle employees over to the South Bay. In addition, adding offices throughout the Bay Area can better entice top-level tech talent to join Google instead of other companies based in Silicon Valley, with Mountain View, Palo Alto, Cupertino, and other South Bay regions taking 60-90+ minutes to commute to each day.