With Mobile World Congress 2014 just days away, rumors of new devices from manufacturers like Sony are quickly amassing. One such rumor pertains to Sony's Xperia Z Tablet line, and if true, we could see the Xperia Z2 launched in less than two weeks. According to everyone's favorite leakster, @evleaks, Sony will debut the 10.1-inch tablet with Android 4.4 onboard. 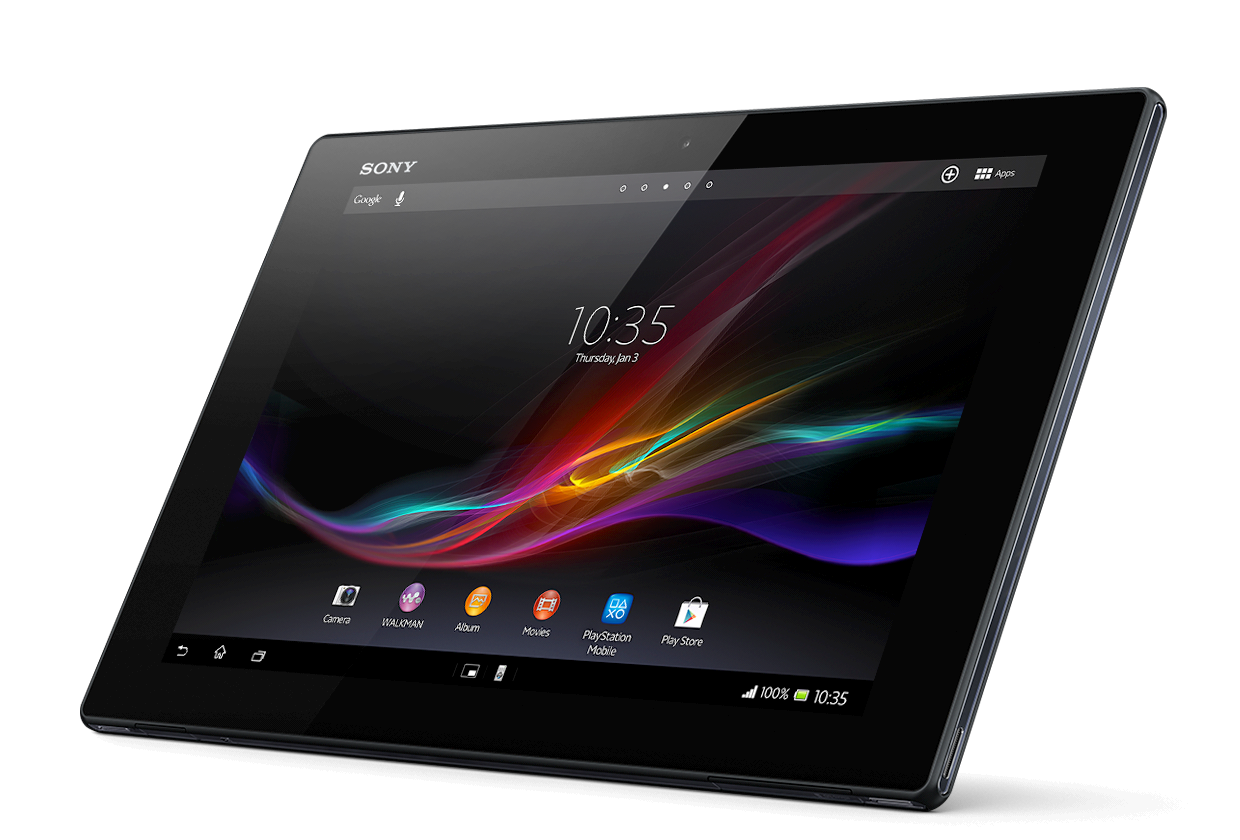 @evleaks' post on Twitter states that the Xperia Z2 will feature a 1920x1200 pixel display based on Sony's Triluminous technology, which should provide an extremely rich and bright viewing experience. Processing duties will be handled by a Quallcomm Snapdragon 800 quad-core processor that has been clocked to 2.3GHz. 3GB of RAM will be present and versions with 16GB and 32GB of storage will be available. An 8-megapixel rear camera will handle imaging duties and the entire device could be water-proof if it follows in the footsteps of its predecessor.