To celebrate this week's release of the 2005 classic Australian horror film Wolf Creek releasing for the first time on Blu-ray, along with the forthcoming theatrical release of Wolf Creek 2, thanks to our friends at Roadshow Entertainment we have five copies of the original film to give away to some lucky readers.

Inspired by Australia's most gruesome true crime stories, Writer/Producer/Director Greg McLean has created a benchmark of modern horror, unflinching in its brutality and devastating in its psychological impact and starring John Jarratt in an unforgettable turn as outback murderer Mick Taylor.

To go into the running to take Wolf Creek home on Blu-ray, simply answer in 25 words or less the following question:

Send your answers, along with your address to ben@tweaktown.com before the competition closes on Thursday February 20th. 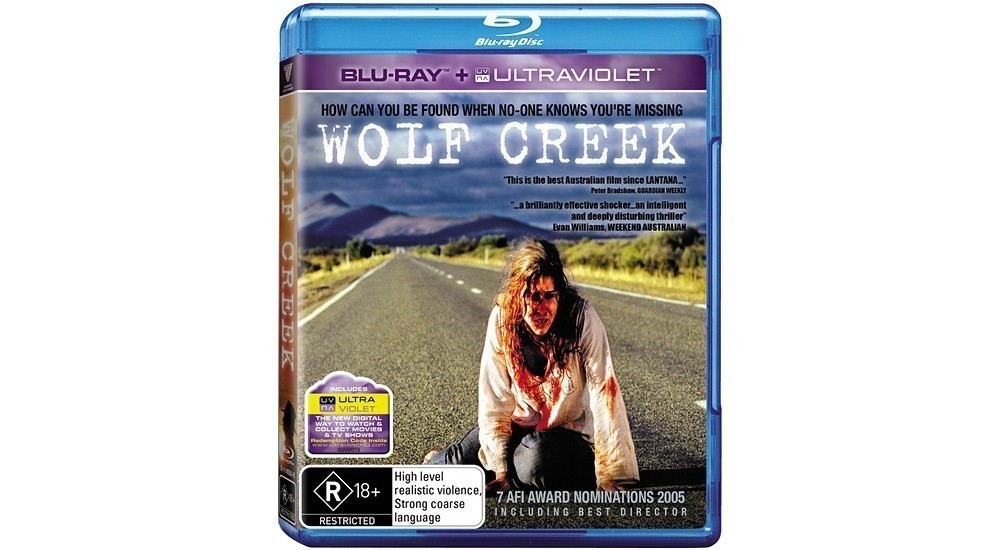