The Queensland Police are now able to quickly and accurately map a crime scene using a handheld mapping scanner developed by the Commonwealth Scientific and Industrial Research Organisation (CSIRO). 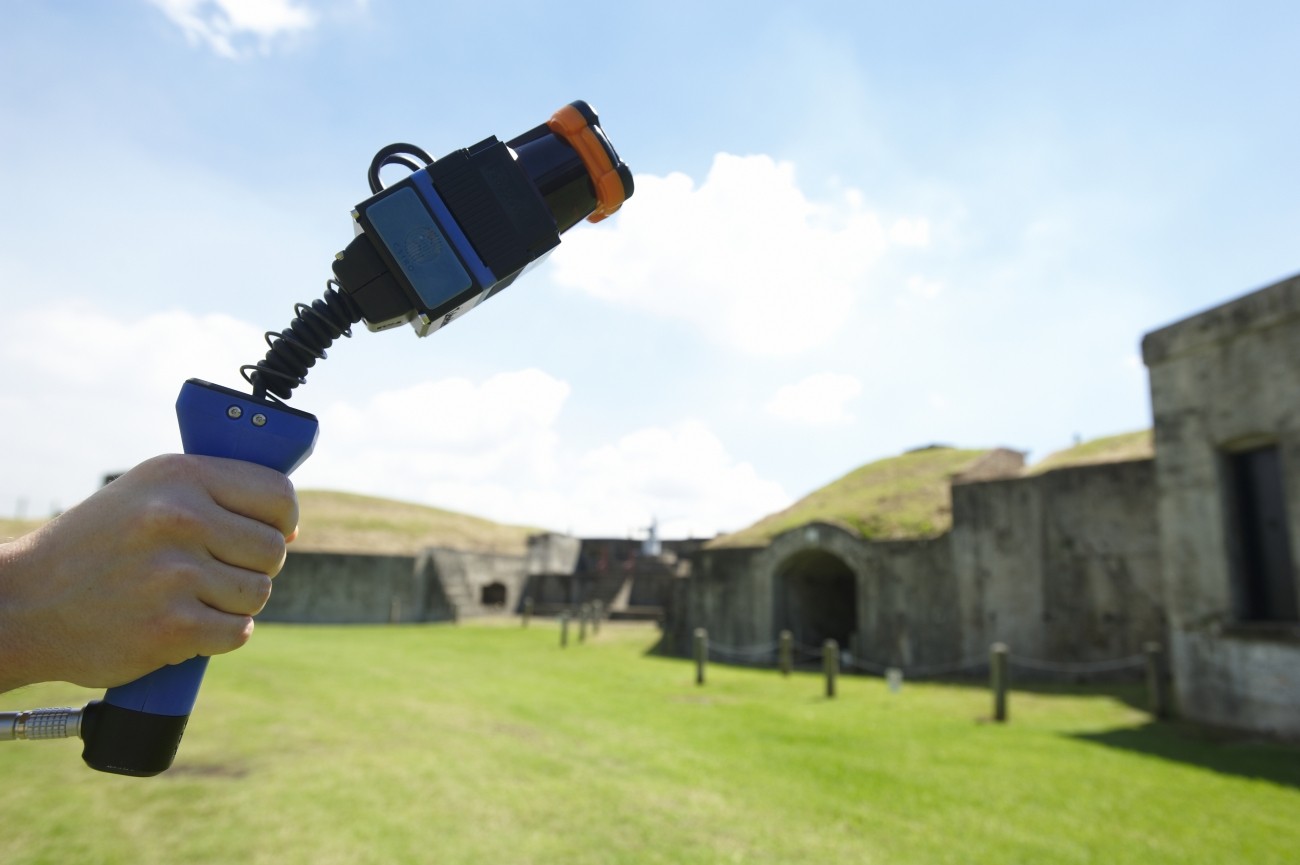 The device can measure up to 30 meters away with laser technology coupled with a remote-sensing scanner able to measure gravitational forces, velocity and orientation.

"The benefits of this new technology will reduce interference at a scene, save time and allow access to previously hard to reach areas such as steep declines and bushland," said Ian Stewart, Queensland Police Commissioner, in a statement.

The CSIRO Zebedee Scanner is mainly seeing use in the field by crime scene investigators, though could be used in auto collisions and other routine incidents, officials say