The United States and South Korea have mutually agreed to send sensitive information with approved vendors only, while avoiding the use of hardware made by Huawei over spying concerns. There has been increased talk among both countries after increased concern that Huawei-made hardware could lead to easier spying activity from the Chinese company. 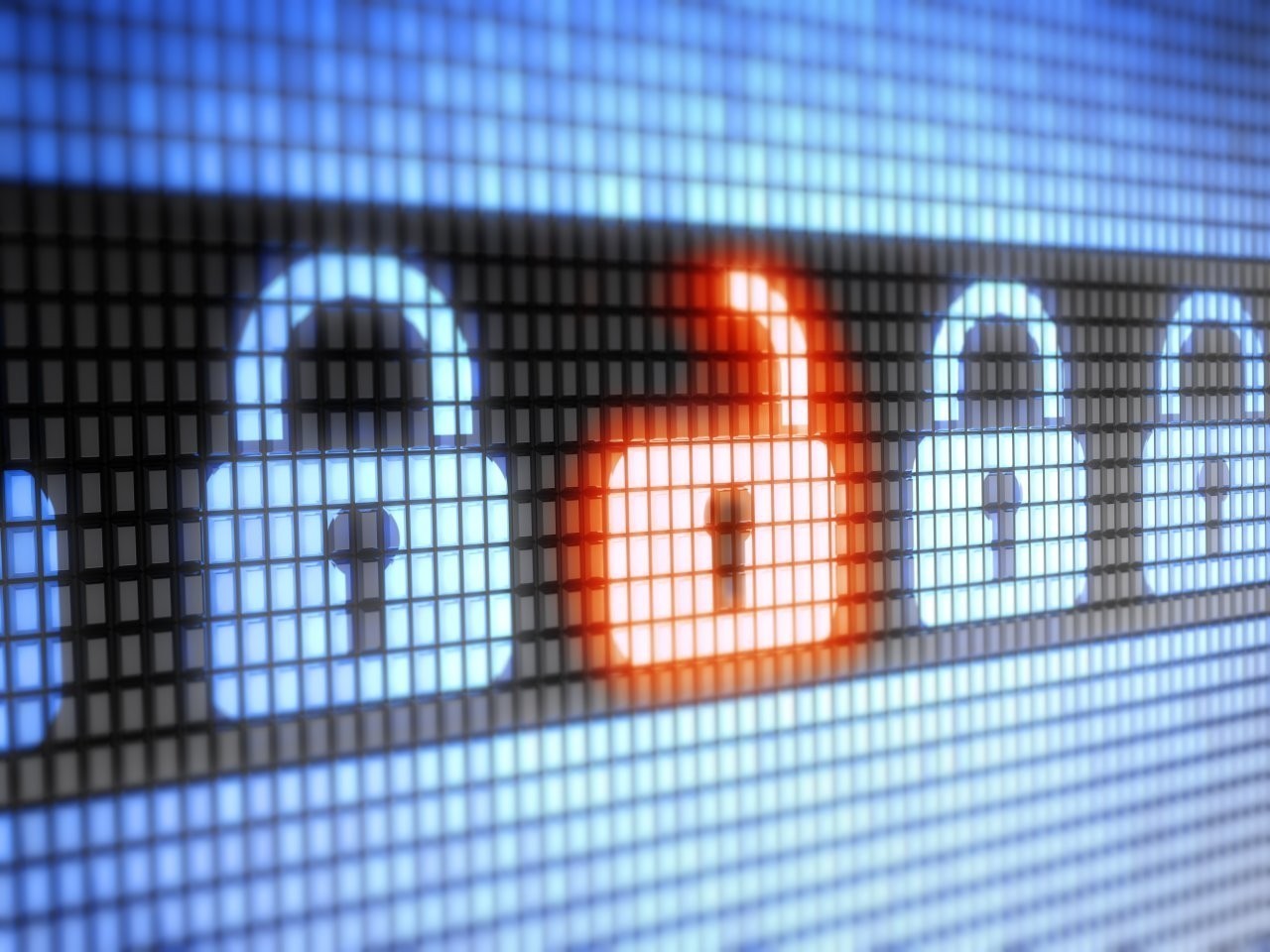 No Huawei technology will be used on U.S. military bases in Korea, according to the State Department, as almost 30,000 U.S. military personnel are located in the country. South Korean decision makers also reportedly showed concern using Huawei hardware, and the final decision was made by the host country, though officials remain quiet about the "confidential and private business information."