The Microsoft Internet Explorer 10 Web browser reportedly had a flaw that allowed U.S. military veterans and French aerospace workers to be targeted. The Veterans of Foreign Wars non-profit group has reported the use of malicious code on its site, and federal agencies are now investigating the security incident. 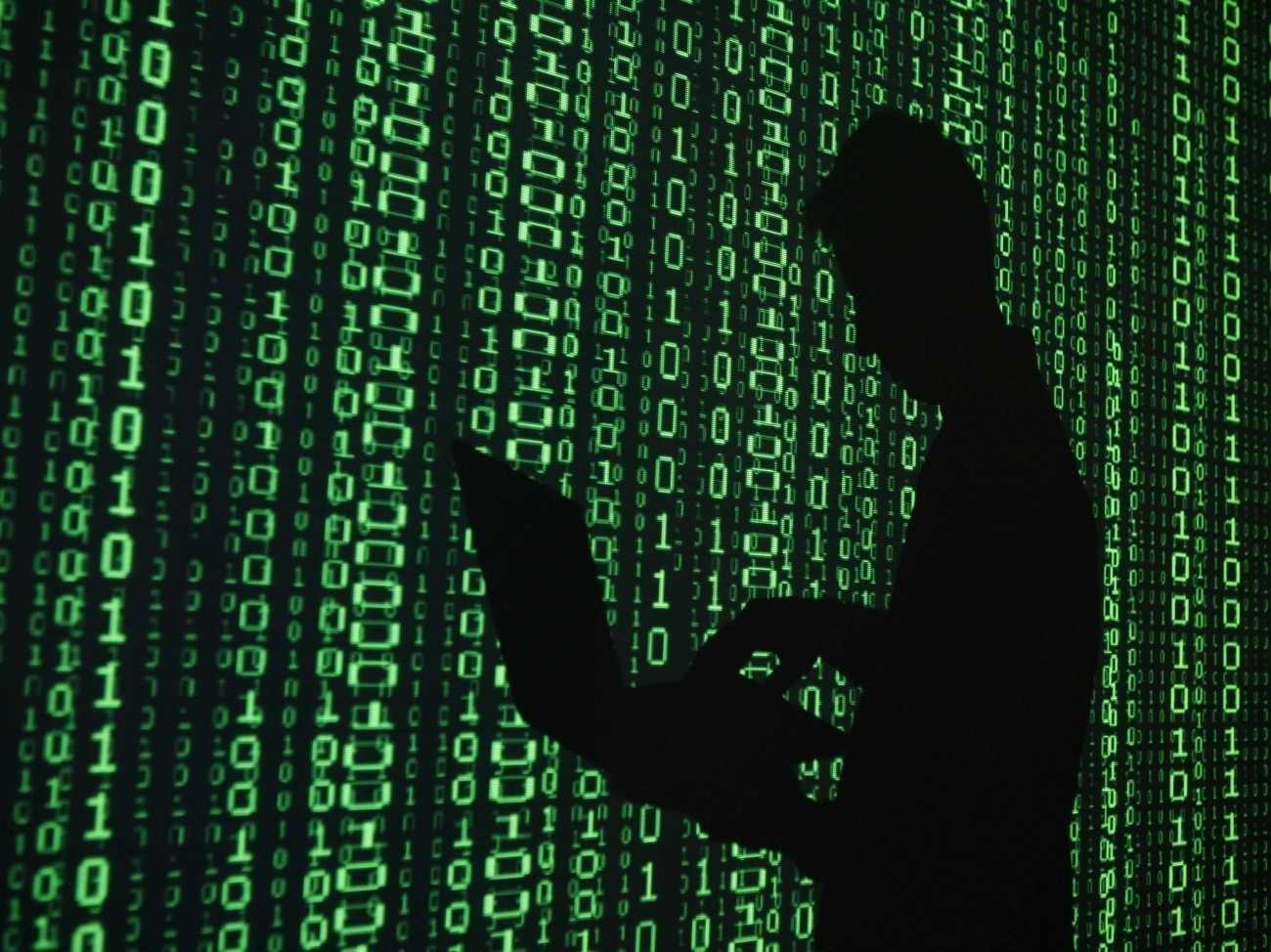 Security group Websense identified the same type of code on a website belonging a French aerospace organization - and a similar attack could be linked to an attack on the Japanese financial industry, which was blamed on possible Chinese cyber criminals.

Even though both IE9 and IE10 featured the unpatched vulnerability, hackers were only targeting IE10 users.