All four major U.S. wireless carriers have something to cheer about moving forward in 2014, in a suddenly exciting market for consumers trying to upgrade devices. Verizon Wireless subscribers still pay more than others, but the No. 1 wireless carrier also is preparing to address efforts from rivals: AT&T, Sprint, and T-Mobile. 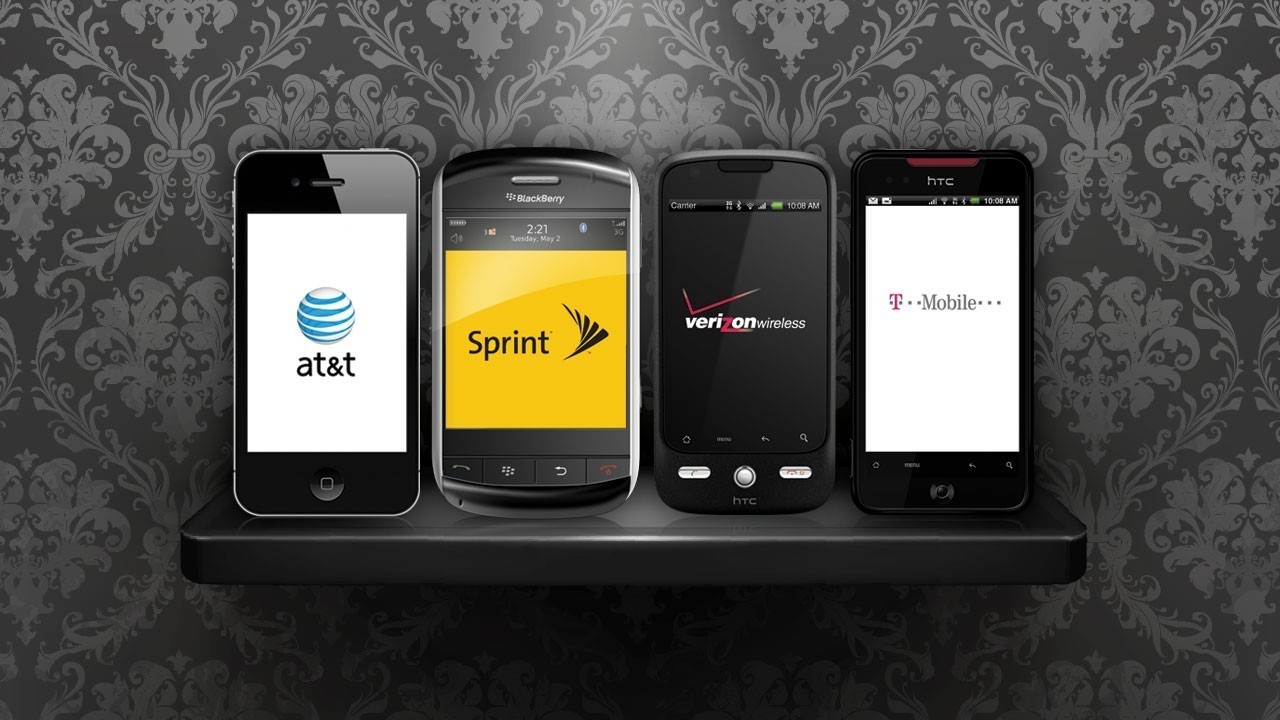 "Until this year, AT&T and Verizon were both doing strong business, while Sprint and T-Mobile were dying on the vine," said Jeff Kagan, industry analyst, in a statement to TweakTown. "However things are changing: Now T-Mobile has started to grow. They have shown growth over the last couple quarters and that is promising news."

Moving forward, Kagan had this insight into what to expect from all four companies: "So while I continue to see AT&T and Verizon staying in a strong position, I also see Sprint and T-Mobile waking from their sleep and beginning to grow. We could have four growth companies in this space."