At least 60 percent of households in the United States with broadband Internet access also have at least one connected television, according to information released from The Diffusion Group (TDG) Research. Broadband adoption is slowing due to a mature, stable market, but connected TVs are on the rise, with that trend expected to continue moving forward. 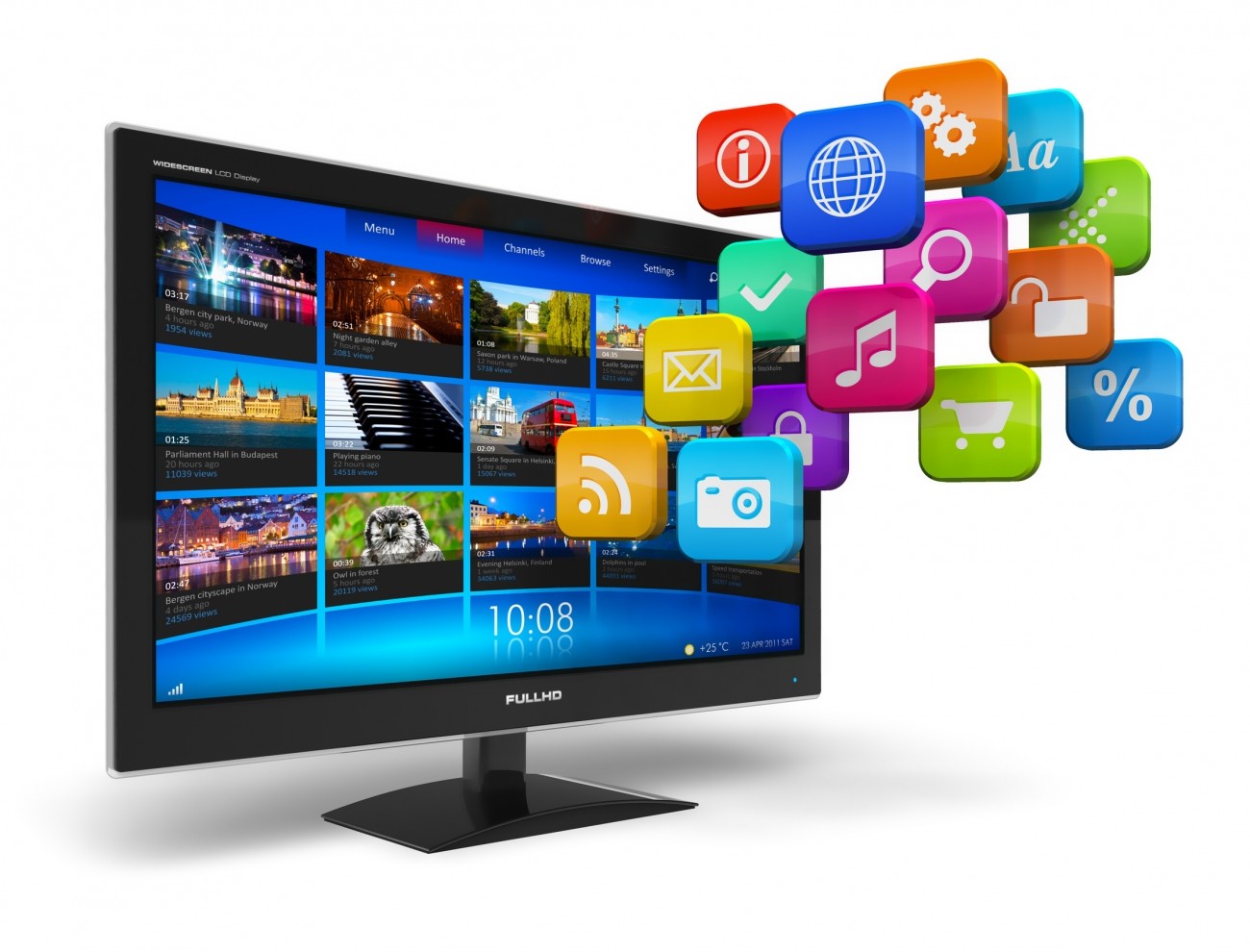 In broadband households with at least one Internet-enabled TV, average ownership totaled 1.6 units, and it's possible that number will increase in 2014.

"Whether net-to-TV video will somehow topple traditional pay-TV service models has been a red herring from the beginning," said Michael Greeson, TDG president and director of research, in a press statement. "The real debate is the extent to which the growing availability and expanding use of 'OTT TV' services will have on the time viewers spend watching traditional pay-TV given the growing array of sources at their disposal."

The majority of new HDTVs have some type of connected features - so it might not necessarily be consumers showing great interest - as opposed to simply purchasing a new TV that allows Internet access.