When Lenovo purchased Motorola from Google in a deal worth $2.91 billion, it had the industry talking. But, those talks didn't seem to extend into LG boardrooms, with the South Korean giant not phased by the deal. 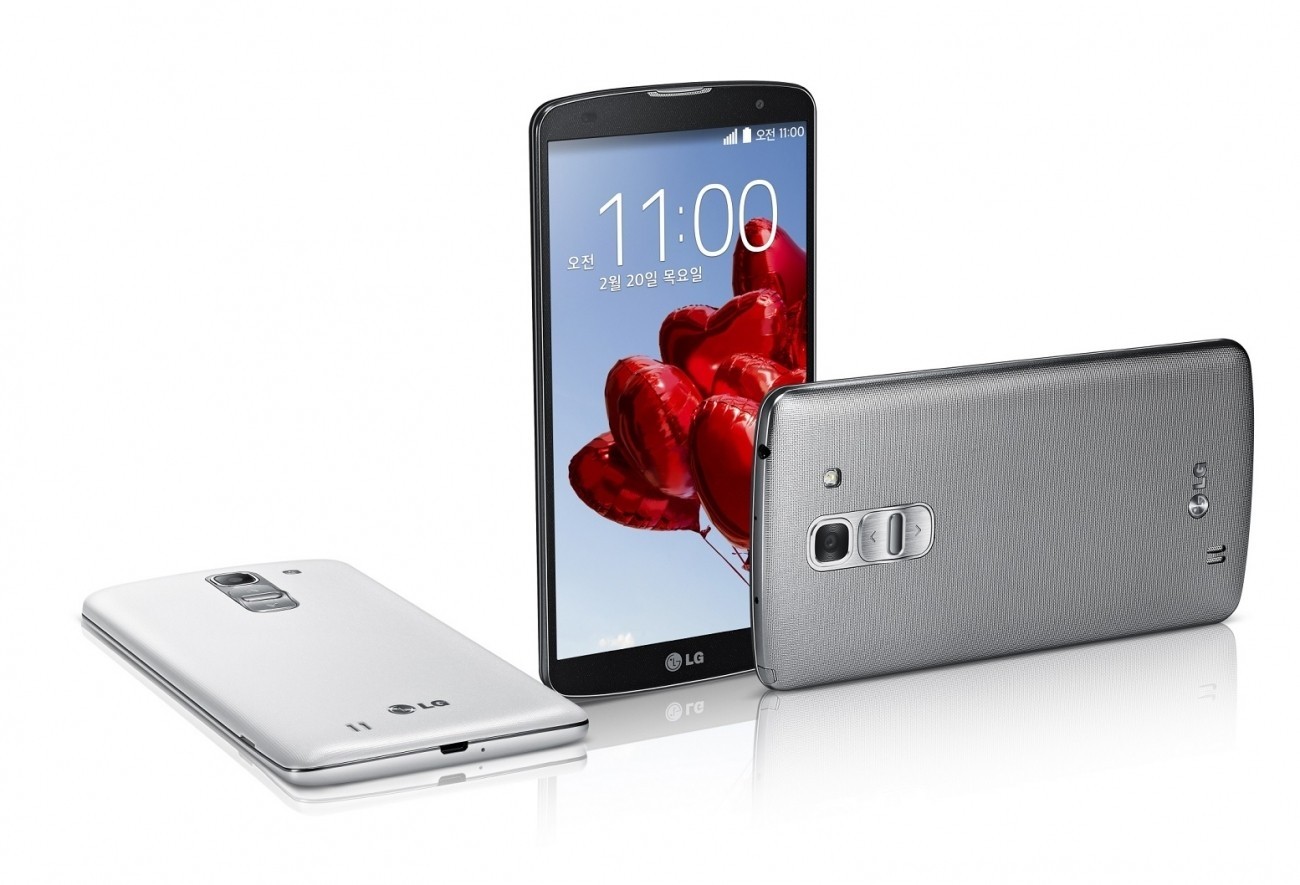 Head of Product with LG, Kim Jong Hoon, said: "There are many talks over Lenovo and Motorola in the media right now and how it affects LG, but internally, we aren't discussing much about it". One would think that LG would be scared of the deal, as it will make Lenovo quite the player in the market, but LG has plans of its own for 2014.

LG plans to get back its third place in the global smartphone market before the year is wrapped up, moving itself from position #4. LG has just launched the G Pro 2 smartphone which will help it get there, and we're sure it is working with Google on the Nexus 6 - which should be based off of the bigger G Pro 2 and its very delicious internal specs.