Facebook is being applauded for its decision to expand gender identification from male or female to include bi-gender, androgynous and other identifiers, much to the delight of the LGBTQ community. Early reports indicate there are at least 56 different options, which users can customize so only select friends can see. 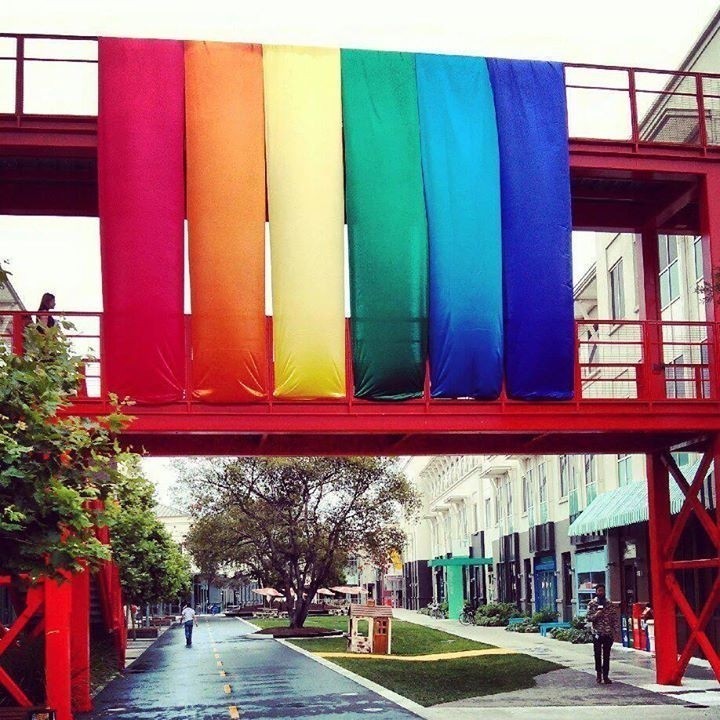 "When you come to Facebook to connect with the people, causes, and organizations you care about, we want you to feel comfortable being your true, authentic self," the company said on the Facebook Diversity page. "An important part of this is the expression of gender, especially when it extends beyond the definitions of just 'male or female.'"

The new Facebook custom gender option is currently available to U.S. Facebook users only, but is expected to roll out internationally in the future.

This makes sense for Facebook, a San Francisco Bay Area-based company, as the No. 1 social networking site aims to appeal to everyone as individuals.