BlackBerry is fighting for survival in a competitive smartphone in which consumers jumped onto the Apple and Samsung bandwagons, leaving behind the once-dominant company. To make matters worse, Samsung is revamping its products to prepare for a takeover of U.S. government agencies and the enterprise workplace. 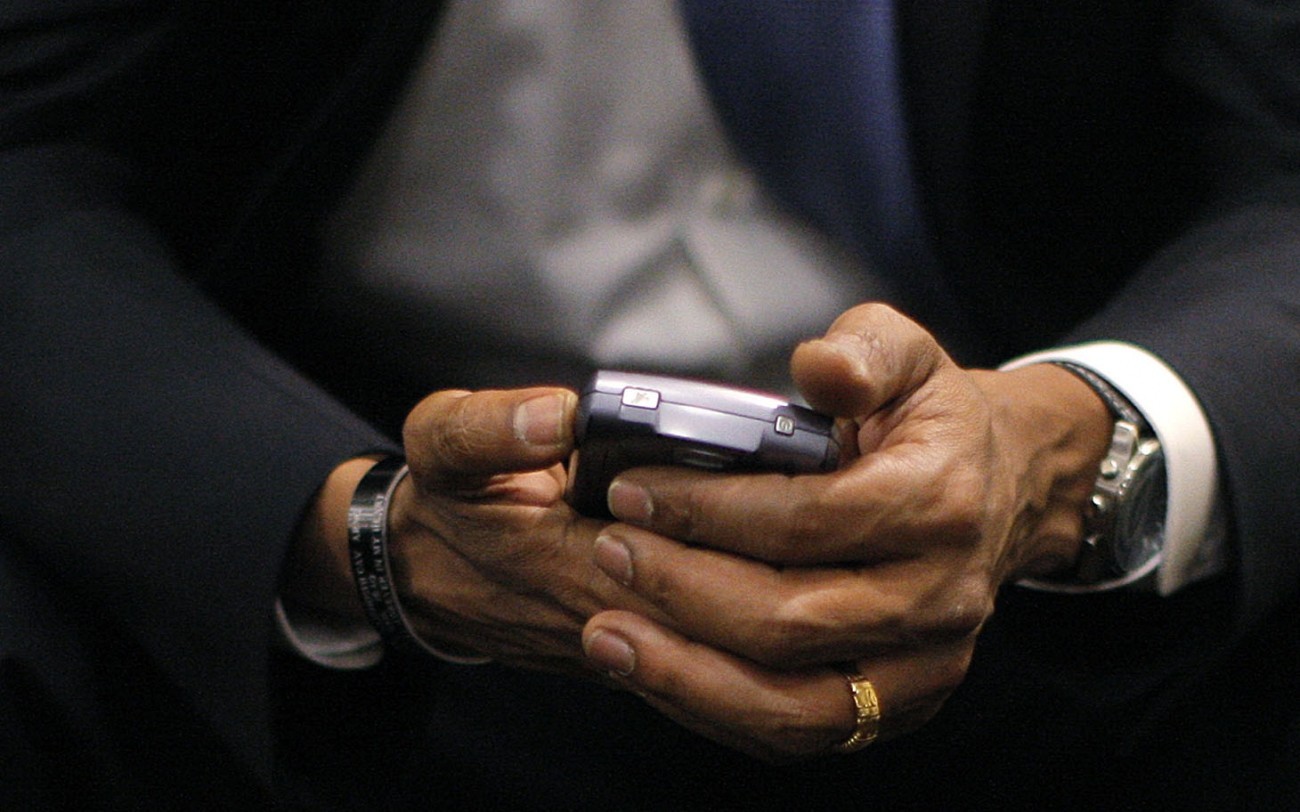 Earlier in the year, the U.S. government ordered 80,000 BlackBerry smartphones - but Samsung tallied 7,000 devices sold to the U.S. Army, with a separate deal for a few thousand devices for another government agency in the works.

Although BlackBerry still can depend on the government, Samsung is working hard to entice decision makers to adopt its government-ready devices. New BlackBerry CEO John Chen will have a fight on his hands, as he announced in 2013 that winning over enterprise customers is a major priority for the Canadian phone maker.

"We have sharpened our enterprise focus to government, regulated industries and other large organizations," while developing " a broad vision of how we will serve these companies," said John Sims, BlackBerry president leading enterprise efforts, told the Wall Street Journal.