Just when you though the console wars had died down and the battlefield had began to quieten down, a new report from Sony has came in that refuels the fight. Today Sony announced that its PlayStation 4 is now the best selling console in Australia despite Microsoft claiming it's Xbox One dominated the market down under in 2013. 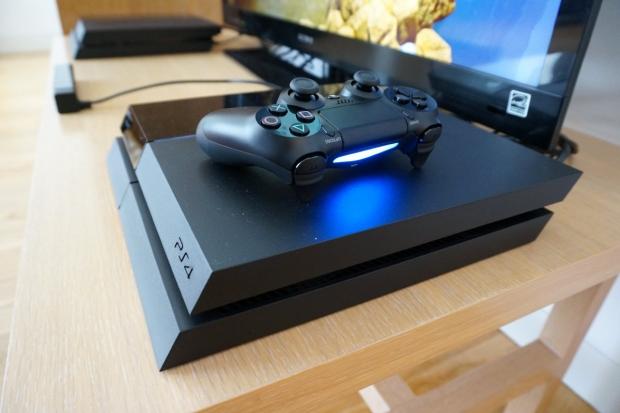 Unfortunately, while the PS4 may be the best selling console in Australia at the moment, the country is still suffering from stock shortages of both consoles, and these new numbers could be greatly affected if Sony managed to get new shipments in before Microsoft did. The same can be said for Microsoft's claim of dominance in 2013, as it did manage to get more stock into the country than Sony did, and had a head start of a few weeks over Sony. Ultimately, we will have to wait until later in the year when stock levels even out and the demand no longer outpaces supply before we can get a definitive conclusion on which console Aussies like better.