Back in August last year, we reported that Microsoft hired ex-Valve employee Jason Holtman as the head of its PC division - a position that Holtman has just left, six months into it. 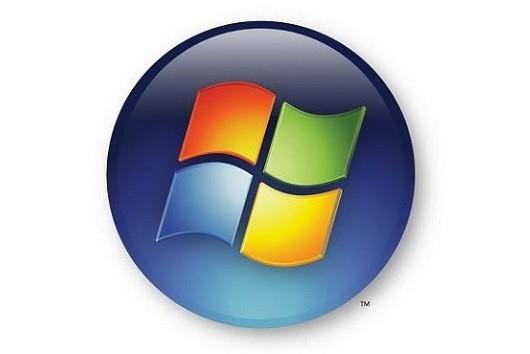 The Verge talked with a Microsoft spokesperson who confirmed the news, adding that the software giant wishes him the best in the future. According to Holtman's LinkedIn profile, he left last month, but the news has only just reached the Internet. Holtman has confirmed the news through his Facebook page, where he said: "Last week I left Microsoft and said goodbye to my friends there. Now looking around for something interesting and fun-no end of that in video games!"