The iPhone 6 will feature a bigger screen from what we've heard, but there are some photos that have been posted to Twitter which hint at Apple's next smartphone featuring a larger display. 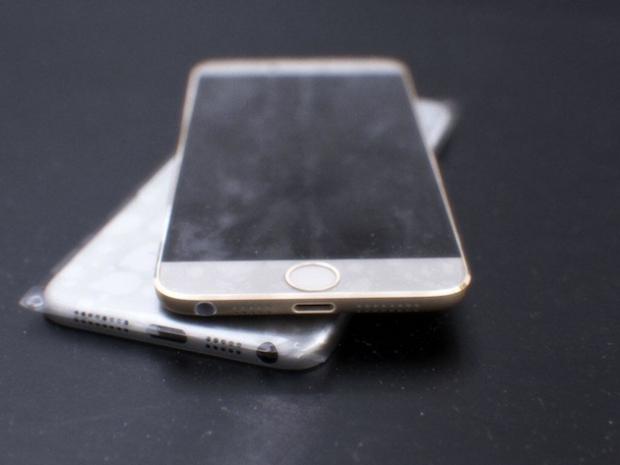 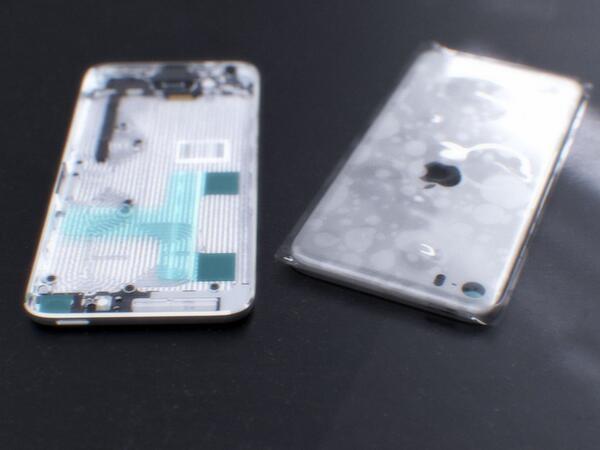 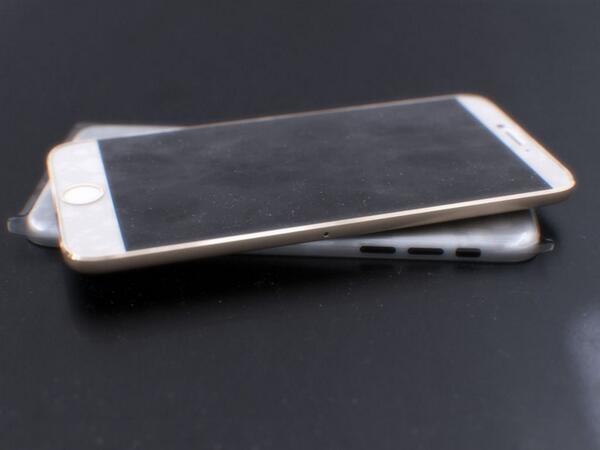 The pictures tease an edge-to-edge display, something that has been rumored before. Sonny Dickson, who has previously provided photos of iPhone and iPad parts before the devices were released, is behind these latest pictures, and told MacRumors that they come from a source within China. Based on the ports alone, MacRumors says the parts here are 2.6 inches wide, compared to the current iPhone 5S which is 2.31 inches wide.