Microsoft is censoring its Bing search engine results for Chinese-language searches, with politically sensitive topics registering different results than if searched in English, according to the cyber monitoring group Greatfire.org. 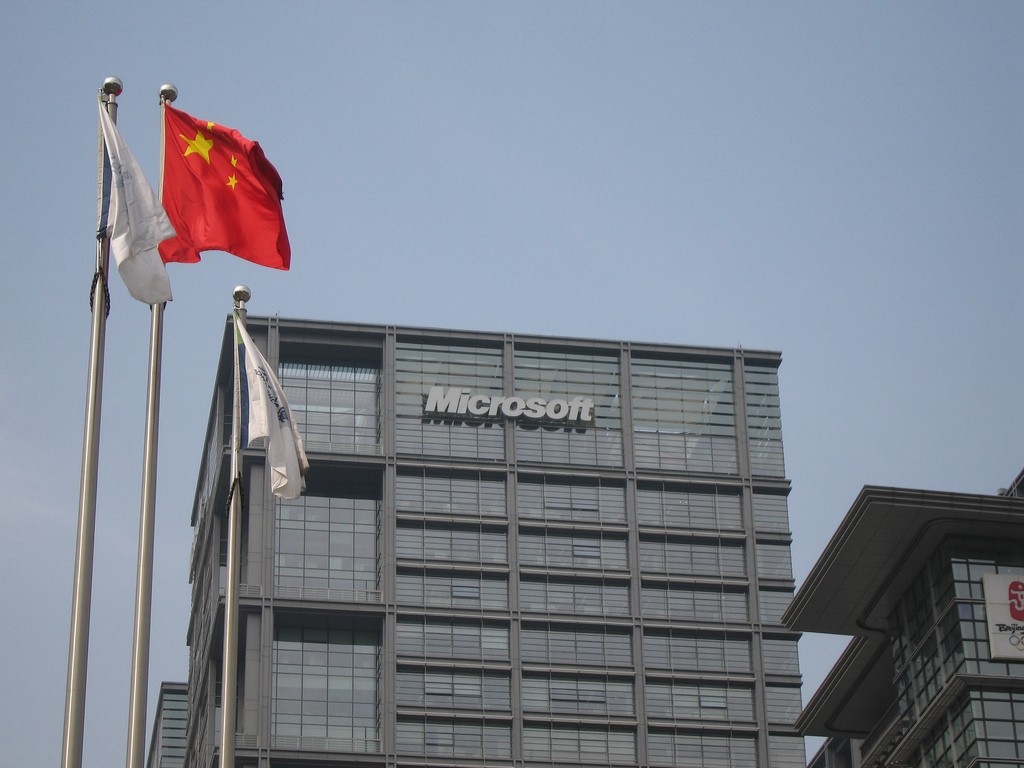 FreeWeibo found that uncensored Chinese blog searchers were drastically different in English for U.S. residents searching for controversial Chinese topics. For example, results for the Dalai Lama, Tiananmen Square, and other political incidents were changed for Bing visitors, even if residing outside the "Great Firewall of China."

"We are 100% sure our findings indicate that Microsoft is cleansing search results in the United States to remove negative news and information about China," the group noted. "And they are doing this in every market in which they operate in the world."

Of course, Microsoft denied the accusations, though if this is true, expect a government investigation - and severe penalties levied against the search company. As Microsoft begins working under just its third CEO in company history, accusations of censorship and NSA-related spying habits along with Bing censorship will give Satya Nadella fits.