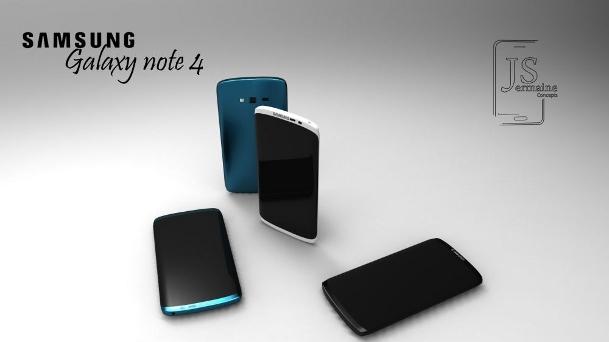 Next year, the company will launch a new foldable flagship smartphone, with the company investing around $1.9 billion in flexible panel production over the course of the year, with the bendable Galaxy smartphone expected to sell quite well. KDB Daewoo Securities analyst, Song Jong-ho said: "The bent smartphones will be rolled out as a Galaxy variant with a few million units at the end of this year, initially taking aim at the niche market".

Samsung tested public, and critic reactions with its Galaxy Round smartphone, but these new devices will be Samsung's "ultimate flexible product" that will launch in 2H 2015. Song said: "The bent device is the first step toward testing the market and gauging how it would react to its foldable smartphones that are to be unveiled in the second half of next year". The South Korean electronics giant is expected to ship between 20 million to 30 million foldable smartphones next year.