EA has had two big launches in recent months, with SimCity and Battlefield 4 taking quite a lot of flak in regards to being complete, working products when they launched. 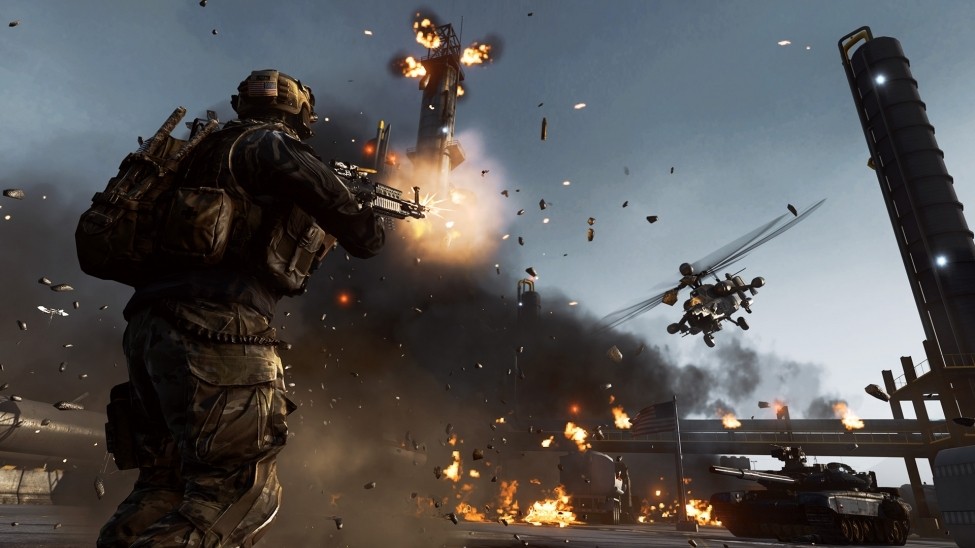 But during an interview with Rock Paper Shotgun, EA's Chief Creative Officer, Rich Hilleman, talked about the launches of Battlefield 4 and SimCity, where RPS asked if EA was "overhauling how you approach launches internally from now on" to which Hilleman responded with: "I'm not sure I accept your premise. Battlefield 4 has been an exceedingly successful product on both consoles and PC. From a sales perspective, from a gameplay perspective".

Considering Battlefield 4 was, and is still broken for most people - the developer still says it was a successful product, both financially, and from a gameplay perspective. What do you think about that?