The U.S. Justice Department is cracking down on Internet piracy, including building legal cases against alleged pirates distributing stolen apps for the Google Android operating system. Android is mainly used on tablets and smartphones, and marks a significant effort to begin cleaning up a growing market of illegal apps. 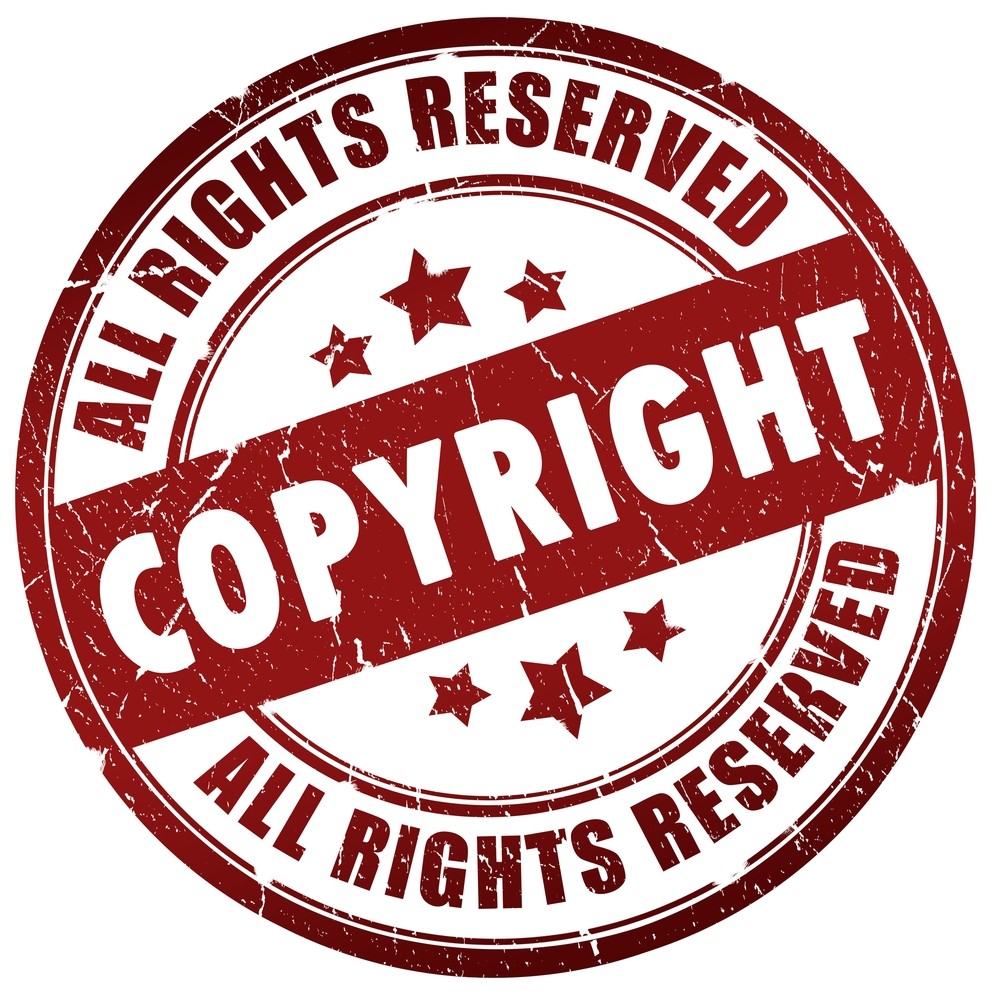 The feds have charged four people so far for copyright-related crimes in which paid apps were available to download for free. Additional charges are likely for other accused pirates in the near future, though it's uncertain when they will be publicly charged.

Google thrives on an open app ecosystem in which third parties are allowed to distribute apps - something Apple has been careful to nip in the bud for its mobile devices - so Android piracy apps shouldn't be overly surprising.