Sprint and SoftBank are trying to determine if a continued effort to acquire T-Mobile is worth the trouble, as antitrust officials want to keep as much competition alive as possible. Sprint CEO Dan Hesse and Chairman Masayoshi Son reportedly have met with U.S. Justice Department and Federal Communications Commission (FCC) officials, though trying to convince antitrust officials to approve the deal will be difficult. 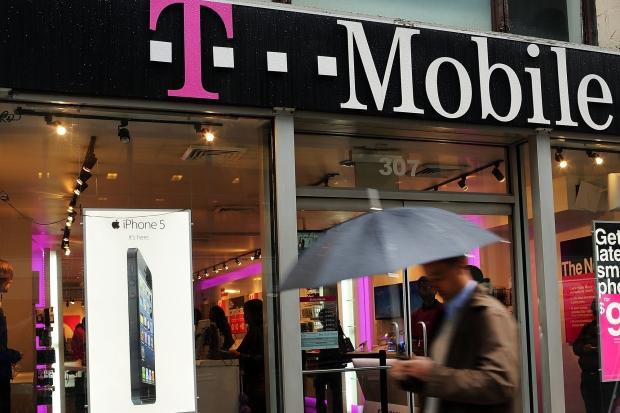 When AT&T, currently the No. 2 U.S. wireless carrier, expressed interest in purchasing T-Mobile a few years ago, the deal was almost instantly shot down. It would be hard to imagine the No. 3 wireless carrier being allowed to successfully acquire T-Mobile, which is No. 4, especially after SoftBank purchased majority stake in the company.

"A few years ago only AT&T and Verizon were growing," said tech analyst Jeff Kagan. "At that time T-Mobile and Sprint were in trouble. Since that time things are starting to change. T-Mobile got a new CEO and has started to grow once again. Sprint has been acquired by Softbank and has not started to grow yet, but we are hoping to see that growth begin sooner rather than later."