Thousands of visitors attending and participating in the 2014 Winter Olympics in Sochi, Russia, landed directly in the city located alongside the Black Sea. 3D camera technology company Artec Group is helping Russian security forces with a new system pairing 3D cameras with facial recognition software - and the security could find its way to the United States and European Union (EU) nations soon. 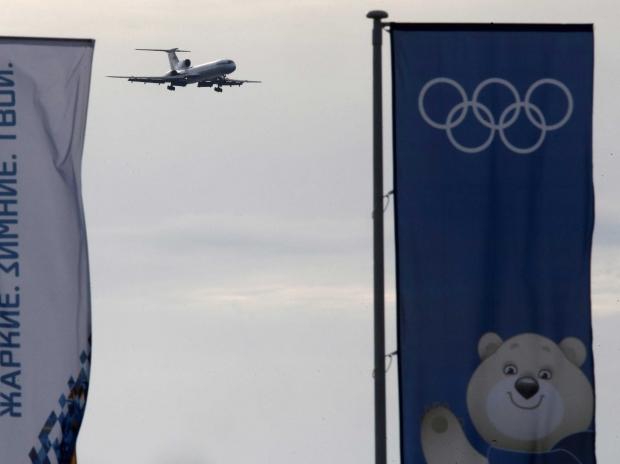 Artec's software can accurately distinguish between twins, can accurately work despite disguises - though security experts are already about potential privacy concerns. Artec Group also has plans to open a showroom and 3D printing location in a town near its headquarters in Silicon Valley.

Securities using sophisticated software and hardware are important for keeping the Olympics safe, as it has been a popular terror target in the past. However, this type of software could be used for national defense purposes, an active ability to quickly check visitors through crime and terror databases.