Today, Verizon announced that it will finally be selling and activating Google's Nexus 7 tablet with LTE capabilities. The Tablet will go on sale later this week just in time for Valentines day, and can be added to existing share everything plans for just $10 more per month. The Tablet itself will run consumers $249 with a 2-year agreement or $349 straight up. 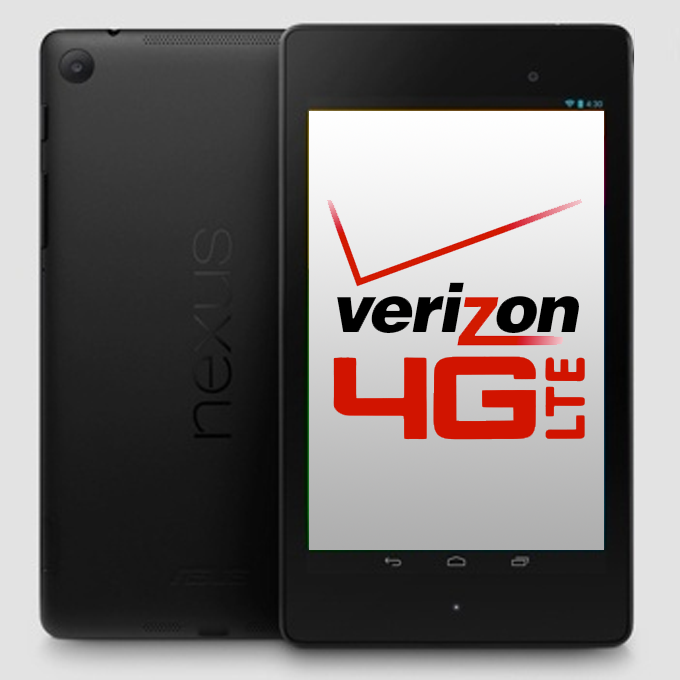 This announcement ends months of user complaints from Verizon denying activation of LTE based Nexus 7 tablets on its network. Verizon says that the activation issues stemmed from the LTE chip utilized in tablet, but some consumers seem to think Verizon did not want to activate tablets that it did not profit from. This led to some Nexus 7 owners filing complaints with the FCC over the issue. Verizon of course denied all of these allegations and with today's announcement seems to have ended the issue once and for all.