BlackBerry's downward spiral may have slowed as of late, but the once king of the smartphone is not out of the water yet. Today new rumors have surfaces that detail what the company's next phone may be like. The smarphone said to be a beast of a model, featuring a eight-core CPU and more. 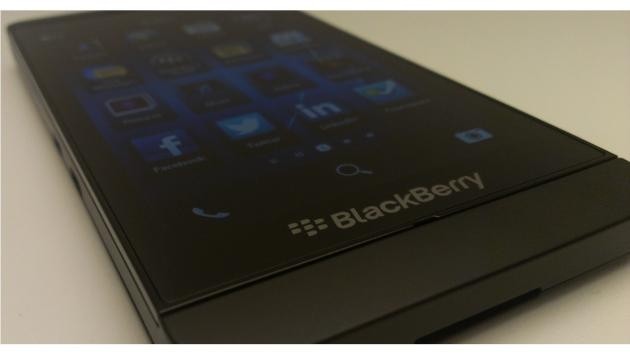 Based on the 20-nm Snapdragon MSM8994 chipset, the octa-core CPU will be of 64-bit design and will be clocked at speeds up to 2.5GHz. 4GB of LPDDR4 will also be present and an Ardreno 430 CPU will handle graphics crunching duties. The phone will be in the 4.5-inch to 5.25-inch range, with a screen resolution of at least 1080p at the least. Unfortunately we are not likely to see this phone released until 2015 at the earliest, and even then it is likely to be an enterprise only release.