The casino industry in the United States understands the great potential for online gambling, though underage gambling, money laundering, and increasingly difficult national legislation makes it a rather confusing battle. 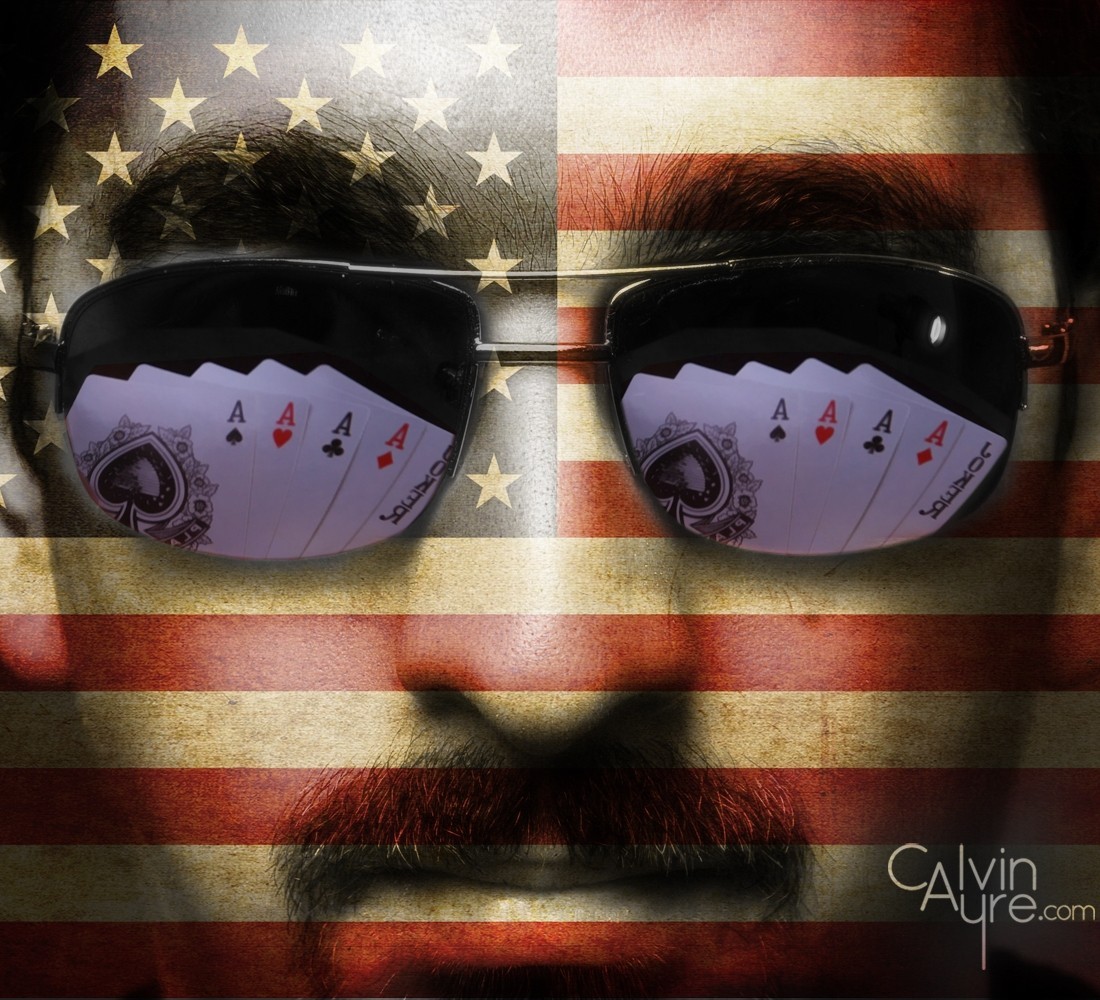 The Coalition to Stop Internet Gambling recently launched an ad effort to warn against Internet gambling, with an emphasis on criminals and terrorists potentially using the online service to commit money laundering. Las Vegas Sands CEO Sheldon Adelson, who supports the coalition's effort, said he's ready to spend "whatever it takes" to keep online gambling out of the limelight in the United States.

Casinos in Las Vegas and Atlantic City aren't as keen on Internet gambling, as they are concerned that online sites will keep people from visiting casinos. However, the Coalition for Consumer and Online Protection, with support from Caesar's and MGM, for example, want to throw their weight into the potential market.