Batman: Arkham Origins has been plagued with issues since launch, and it appears that its developer, Warner Bros Montreal, has no plan on any further patches to fix the games remaining bugs. In a support post on the game's official forums, a developer revealed that the development studio is not planning any future patches to fix issues with the game. Instead, Warner Bros Montreal will focus on bringing new DLC to the game. 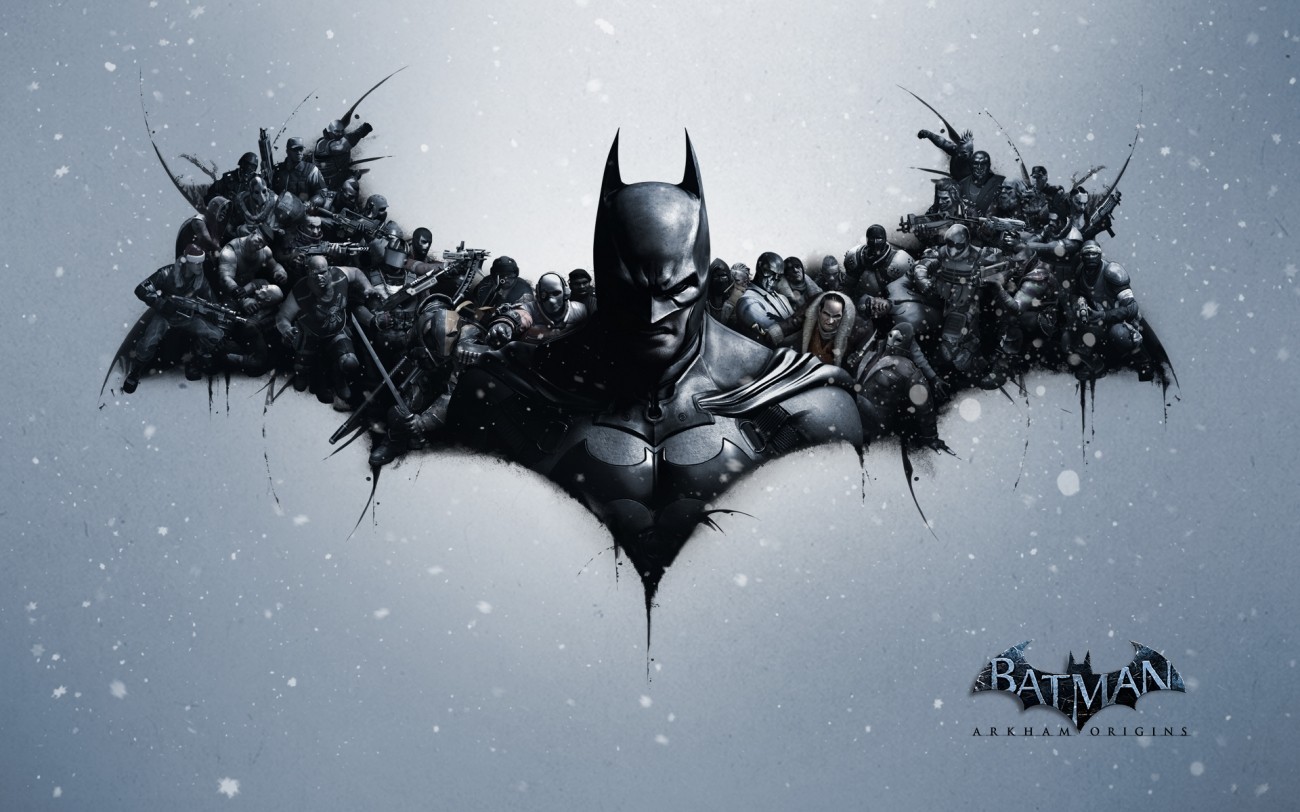 "Hi all, the team is currently working hard on the upcoming story DLC and there currently are no plans for releasing another patch to address the issues that have been reported on the forums," said the forum post. "If we do move forward with creating a new patch, it will try to address the progression blocking bugs for players, not the minor glitches that do not prevent one from continuing to play. The issues that are not progression blockers will unfortunately no longer be addressed. We apologise for any inconvenience this has caused for some of you, and want to thank you for having been patient."

The thread was quickly inundated with post from angry gamers, and rightfully so. When you spend upwards of $60 on a game and commit to different DLC packs at additional cost, you expect that the game will work out of the box, and expect any issues that may arise to be taken care of swiftly. This is just a small segment in a long list of games that have been released with lots of bugs in recent years which have either taken quite a while to address of even be addressed at all.