For the most part, LTE connectivity has widely been reserved for the high-end smartphone market which is generally comprised of phones in the >$400 price range. Broadcom says that with the release of its new M320 and M340 system-on-chip processors, LTE could finally come to the low to mid-range smartphone market segment. 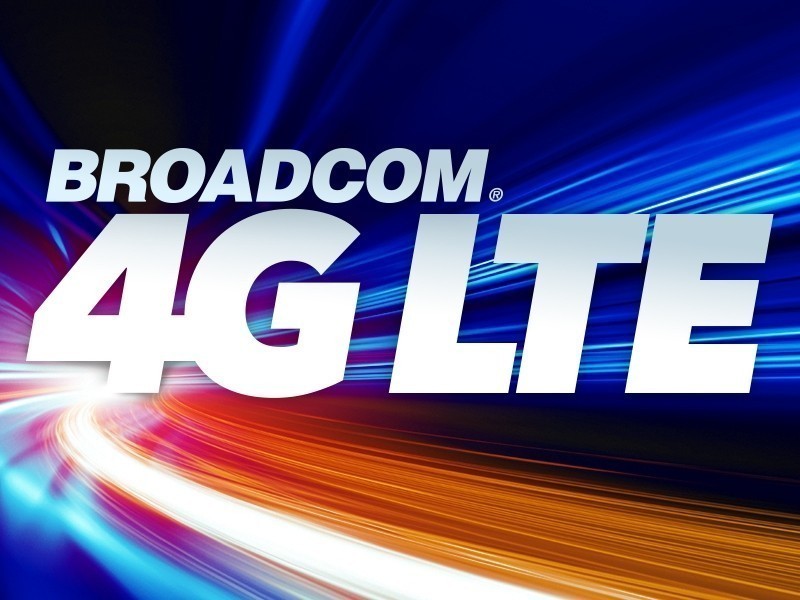 "We project that the LTE baseband market will register about 64 percent year-on-year growth in 2014 to reach over 500 million units," said Sravan Kundojjala, Senior Analyst, Handset Component Technologies service at Strategy Analytics. "Broadcom is one of the only players with a mature carrier-ready multimode LTE SoC, the engineering expertise and the worldwide scale required to deploy complete LTE platforms. The new Broadcom turnkey design will help accelerate the adoption of LTE worldwide and make high-performance, yet affordable devices available to the broader market."

The new M320 and M340 chips feature dual and quad-core processors respectively as well as 150Mb/s LTE radios built on board and Broadcom says that it has already integrated the processors with Android 4.4 KitKat, so OEMs will not have to worry about software support. While no mention was made of which OEMs might be utilizing the chips in upcoming phones, it did say that it has sent out sample units to "leading" manufacturers, so one would expect that to mean Samsung, HTC, Motorola, and Nokia have all gotten samples.