Facebook CEO Mark Zuckerberg and his wife Priscilla Chan became the youngest couple to lead the list of biggest U.S. donors, thanks to a gift of 18 million Facebook shares awarded to the Silicon Valley Community Foundation. The lump sum gift was close to $1 billion, with a large amount aimed towards education and healthcare. 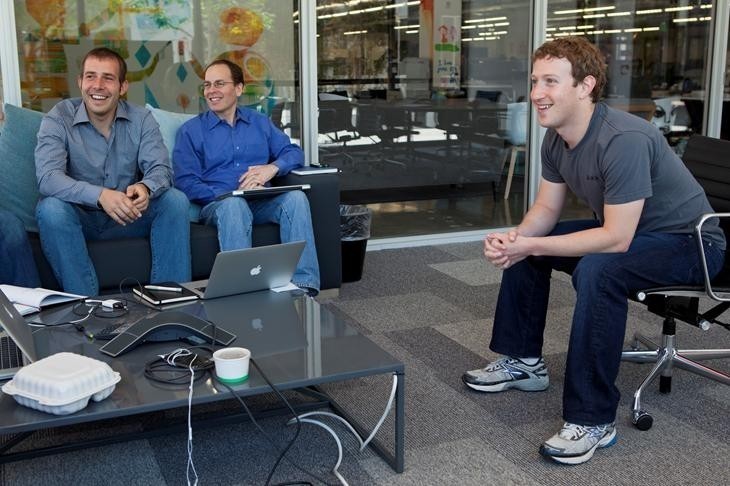 Zuckerberg and Chan were No. 2 on the list in 2012, with a heavy emphasis on developing Northern California and U.S. infrastructure.

Contributions from the top 50 philanthropists in the U.S. topped $7.7 billion, along with $2.9 in promised pledges. A recovering economy and a friendlier stock market has allowed Silicon Valley tech leaders to increase donations - an unwritten expectation among the wealthiest U.S. business leaders.