PG&E will build fences around critical power substations after its Metcalf power substation located in South San Jose was hit with numerous gun shots. During the nighttime attack last April, there was 19 minutes of shooting with more than 100 rounds fired, hitting 17 transformers which took more than a month to properly repair. Prior to the shooting, those responsible also cut through AT&T fiber-optic cables, with phone service temporarily disrupted. 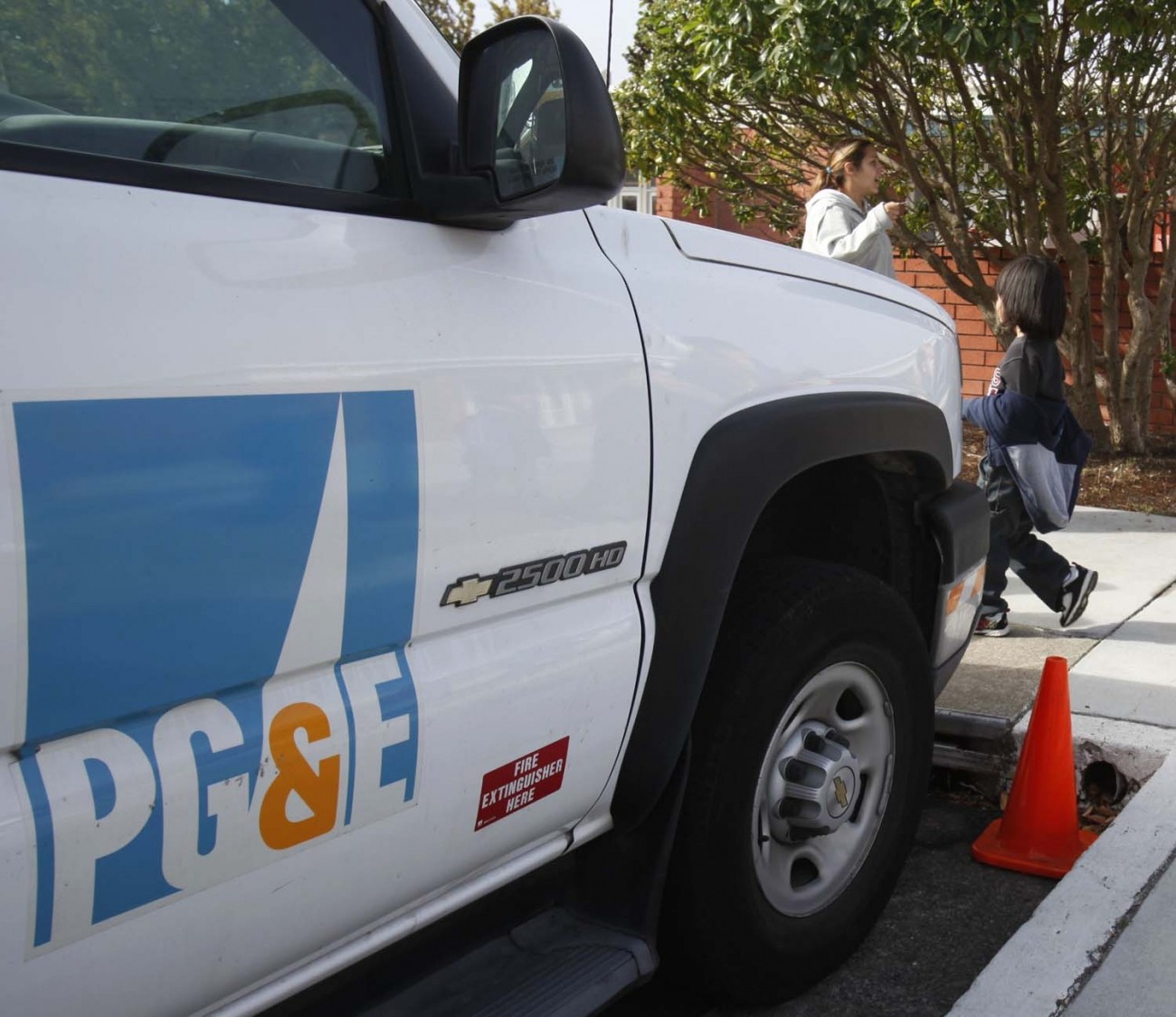 The FBI said the PG&E power station attack doesn't appear terror-related, from domestic or international terrorists, but is a significant security issue that must be properly addressed. Even if this case wasn't direct terrorism, some PG&E officials are concerned the San Jose shooting attack was a precursor for a bigger, more sophisticated future attack.

This attack, which went largely unnoticed by most Americans, was "the most significant incident of domestic terrorism involving the grid that has ever occurred", said Jon Wellinghoff, former Federal Energy Regulatory Commission chairman.