GoPro is unmistakably the largest action camera brand in the world, and the company is about to get a whole lot bigger. This morning GoPro filed plans for its initial public offering with the US securities and exchange commission, a step that begins is journey down the path to transitioning from private ownership to becoming publicly held. 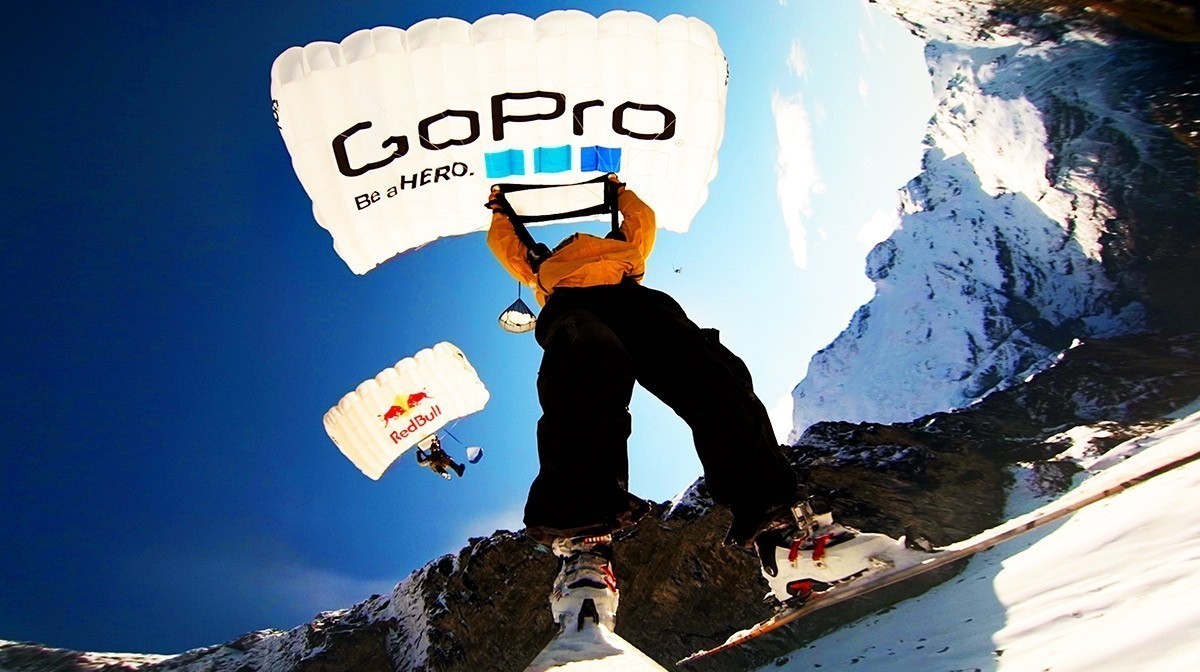 The filing is a confidential process which makes it hard to determine how much the company plans on raising with the IPO, but during 2012, GoPro was valued at $2.5 billion based on an investment from Foxconn of $200 million for 5.88-percent of GoPro. Additionally in 2012, GoPro made more than $500 million in revenue in 2012, and estimates put the company at over $1 billion for 2013, which means that a valuation of $3.5 - $5.5 billion is not out of the question. With the company seemingly doubling year over year, I would not be surprised to see a number closer to $6 or $7 billion total for the IPO.