Newly selected Microsoft CEO Satya Nadella will carefully push the company towards cloud computing and mobile technologies, while other less successful efforts will be shut down. There is growing sentiment that Microsoft should leave behind its "Scroogled" campaign notorious for trying to make fun at Google's expense. 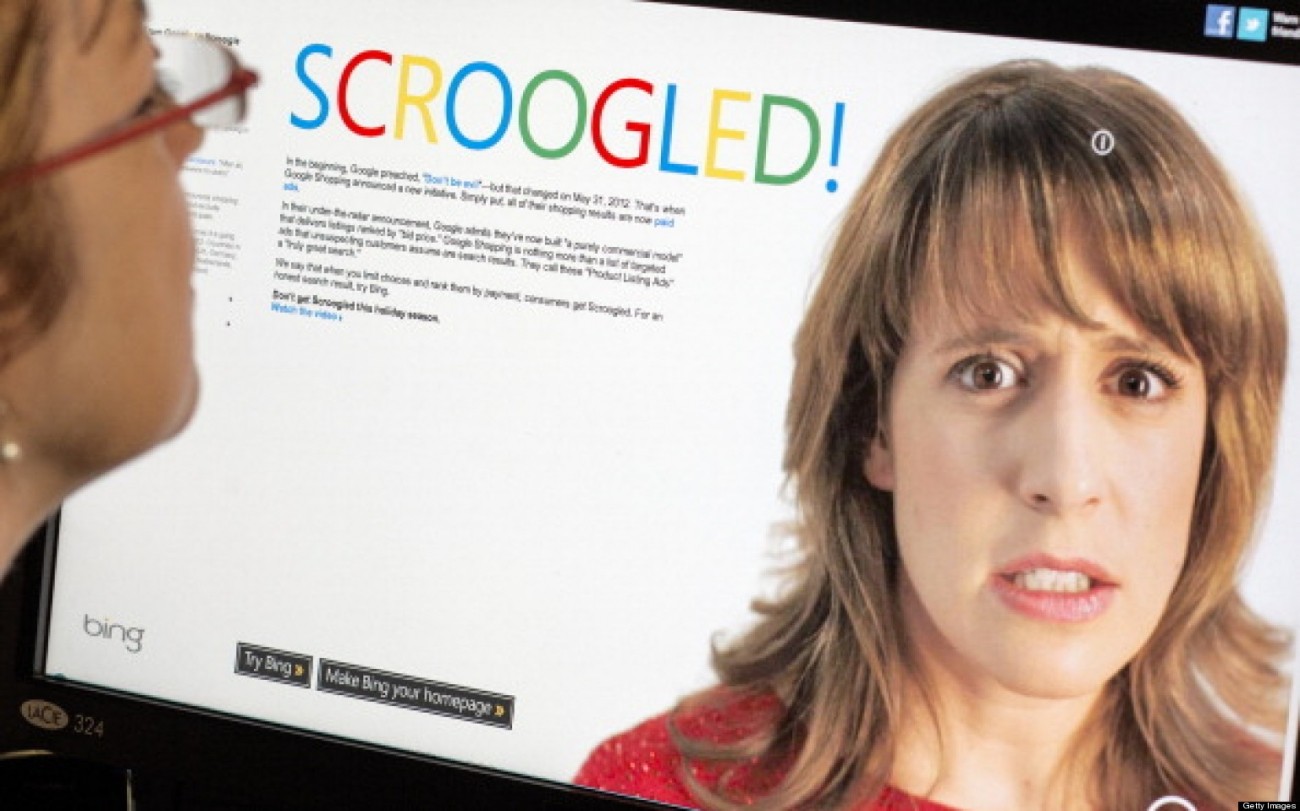 The Microsoft online store features Scoogled-branded t-shirts, hats, mugs, hoodies, and other products - though it's doubtful these items have been flying out of the warehouse.

Instead of giving Microsoft the edge with Scroogled, in which ads available in print and online, along with broadcasted TV commercials, consumers have largely thought the ads are silly and show desperation. However, Microsoft obviously believes its campaign has been a success, with some advertising industry experts also agreeing that the ads have been effective.

Nadella, only the third CEO in Microsoft history, obviously has more pressing concerns - but don't be surprised if it takes a while for a new Scroogled ad campaign, if ever again.